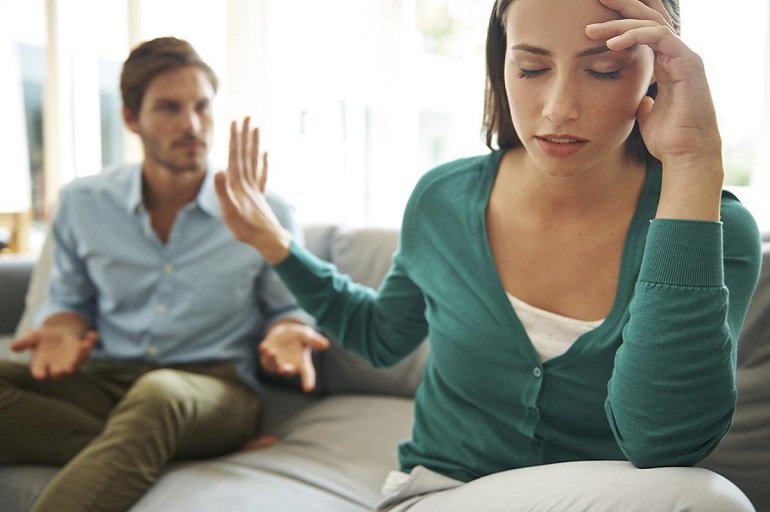 “When people face stressful life events, they are especially sensitive to negative behavior in their relationships, such as when a partner seems to be argumentative, overly emotional, withdrawn or fails to do something that was expected,” said researcher Keith Sanford, Ph.D., professor of psychology and neuroscience in Baylor’s College of Arts & Sciences.

“In contrast, they’re less sensitive to positive behavior — such as giving each other comfort,” he said.

The study — “Negative Relationship Behavior Is More Important Than Positive: Correlates of Outcomes During Stressful Life Events” published in Journal of Family Psychology also found that low doses of a behavior are most important, and over time, more extreme levels have less impact.

“Because people are especially sensitive to negative relationship behavior, a moderate dose may be sufficient to produce a nearly maximum effect on increasing life stress,” Sanford said. “After negative behavior reaches a certain saturation point, it appears that stress is only minimally affected by further increases in the dose of relationship problems.”

All participants were asked questions about how rewarding their relationships were, their general well-being (such as being active and vigorous) and their quality of life (such as health). Those in the first study were also asked about stress, their coping strategies in general and their coping style in the relationship. The second study, examined couple’s behavior during stressful medical events, showed lower levels of negative behavior than the first study dealing with other types of stressful issues.

In short, refraining from negative behaviour (e.g. being argumentative, overly emotional, withdrawn or failing to do something that was expected) is key to increasing good feelings.