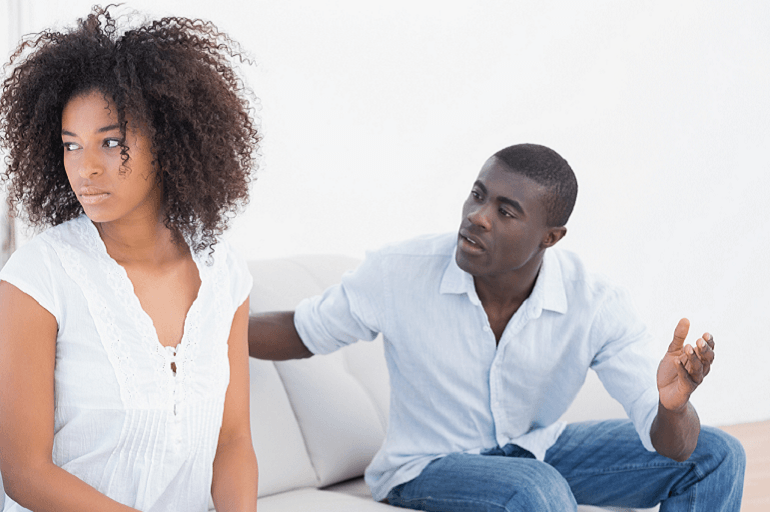 The fear of being played or used by your ex is real.

It’s always a possibility especially if when you were together your ex displayed manipulative behaviour and/or you felt used in some form or another. That fear does not go away when you break-up.

Most people who have experienced manipulation, being used or abused tend to scrutinize their ex’s every word or action. They’re constantly on the lookout for signs of being manipulated, used or abused by their ex. They ask this friend and that expert “what does this mean?” because deep inside they sense something is not right, and are trying to get a second opinion or confirmation that what they sense is not just their fears, what they sense is real.

I’ve worked with men and women who do not even realize that they have gone from trying to “get their ex back” to trying to avoid being used and/or abused again.

Here’s the skinny. We all have, whether we admit it or not, been manipulated by a man or woman we thought was the real deal. Some of us have been the manipulators (or at least have attempted to) in some way or the other, and have acted in ways that are selfish and self-interested rather than loving and selfless.

Many of us have at some point or another thought or said to ourselves: “I thought they loved me, how could I be so wrong?”.

Yes, how could you be so wrong?

When we manipulate the people we love, we take away their ability to exercise informed consent. We think they are in love with us (and they may think it too) but that love is a figment of our imagination because it’s based on deception and trickery.

How would they have known if they loved you when the “real’ you never showed up to the relationship you claim was the best thing that ever happened to you? Instead of letting them choose to be with you, you played mental games, manipulated and tricked them into thinking they loved you. Now it’s over, and you are not even sure of what you “had”.

Is it possible that you were deceived, lied to, used and/or manipulated?

Yes, it’s possible. Were you complacent to the deceit, lie and manipulation. Probably, willingly or unknowingly.

There is an old story about the Sun and the Wind arguing among about who of them was the strongest and most powerful. As they were arguing, they saw a man wearing a coat leisurely walking by.

Confident about his ability to use force and power, the wind said, “The one who can make that man take off his coat is the strongest and most powerful.” The sun agreed.

The wind went first. Right away it applied all force and power on the man and his coat. But the stronger the wind blew, the colder the man felt. The harder it tried to blow away the coat, the tighter the man clung to his coat.

It kept trying and trying to blow off the coat, but could not get the man to take off his coat. Exhausted and depleted, it gave up.

Then it was the Sun’s turn. Gently and ever so mildly, the sun spread it’s warm all over the man. The man pleasantly surprised by the sudden change from strong wind to gentle sun smiled and relaxed. He didn’t have to hold onto his coat anymore. And as the sun got brighter and warmer, the man took off his coat.

The moral of the story is that people tend to relax, open up to us and do what we want them to do when we motivate them with love and warmth, and tend to clump up, hold onto their hearts more rightly and hurry away faster when we use force and manipulation.

Trying harder and forcefully to get someone to give us attention, show us love and want to spend time with us does exactly the opposite of what we want.

Just like the sun, we achieve more a lot faster when we gently and incrementally shower them with warm and motivation.

Instead of trying to “make them” love us, we give them reason to want to be with us.

Whatever decision they make about us is motivated by warm and good feelings about us, and not fear and coercion .