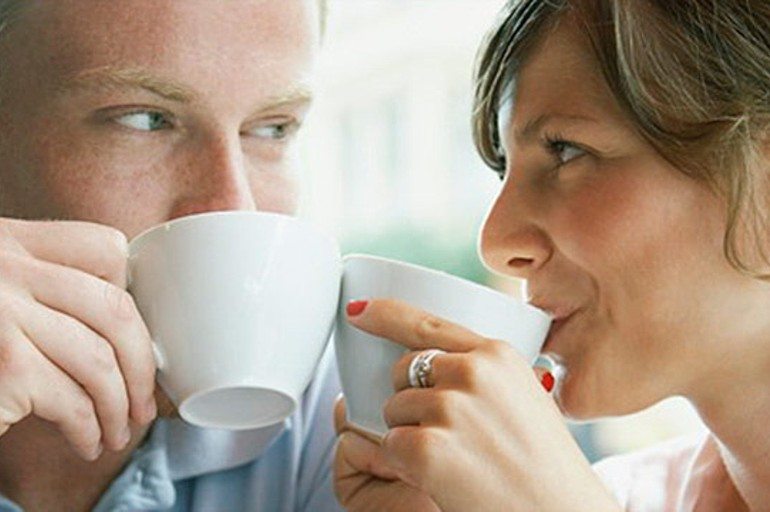 Wondering why your ex jumped into a new relationship soon after the break-up? Why he or she is all of a sudden “going out with the girls” or “hanging out with the boys” 3 – 4 nights a week?

I’ll explain in a wee-bit. First, how we got here.

Most of us know “oxytocin” as the “love hormone”, what we may not know is that “oxytocin” is also the “crisis hormone”.

US and Norwegian researchers studying the connection between oxytocin and investment in couple relationships found out that the production of “oxytocin” increases in good and bad times.

Researchers examined 75 American couples, and 148 Norwegian individuals who were one of the partners in their relationships. Participants were asked to think about their partner and how they wish their partner would connect with them in the relationship. Oxytocin levels were measured both before and during the tasks.
In both studies, individuals showed elevated hormone levels when they felt strong personal investment in the bond. In this case, oxytocin’s reputation as a love hormone held up.

But the crucial finding came from simultaneously examining both partners’ involvement.

The partners who were more invested in a relationship released more oxytocin when they thought about their relationship than the less invested partner did. Considering both members together, it was the difference in investment between partners that predicted an increase in oxytocin. Here, oxytocin acted more like a “crisis hormone.”

“It’s seems contradictory that you would release more oxytocin both when things are going well and when they’re not, but that’s how it is,” says Aarseth Kristoffersen.

“Two main theories exist. Some scientists believe that oxytocin is released primarily to enhance a relationship and make it stronger when you’re with someone you love,” says Aarseth Kristoffersen.

But others believe that oxytocin levels increase primarily when we find ourselves in difficult or even threatening situations. In those cases, the hormone helps us seek out new social relationships.

However it may not just be either-or. This is still mostly speculation for now.

Here’s another interesting point. There’s (fortunately or unfortunately) apparently a limit to how long the more invested partner will spend energy and resources on a relationship that appears to be over.