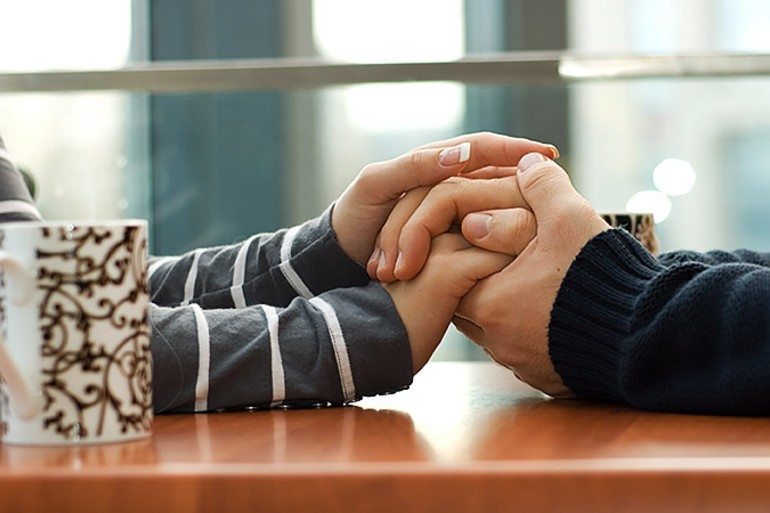 If you haven’t been following the research on synchronization and social bonding, the gist of it is that when people synchronize their movements together they seem to like each other more and report feeling greater affiliation with each other.

According to a new study from Center for Music in the Brain (MIB) Aarhus University/The Royal Academy of Music, Denmark, published in Scientific Reports on the 8th of December 2016, shows that participants receiving oxytocin — a hormone known to promote social bonding — are more synchronized when standing in a crowd at a concert, clapping hands along with the music on stage or finger-tapping together, than participants receiving placebo. This effect was observed when pairs of participants, placed in separate rooms tapped together in a leader/follower relationship.

We set out to test these questions by measuring whether increased levels of oxytocin affected how pairs of participants synchronized together to a steady beat. One group of pairs received oxytocin through nasal spray, and another group received a placebo, also through nasal spray.

Our results indicate that oxytocin indeed affects synchronization between participants but we did not find that oxytocin influenced how much tappers liked their tapping partners. The followers in the oxytocin group were less variable in their tapping to the beat suggesting that they were better at predicting the taps of their leaders. Thus oxytocin’s social effect may be explained by its role in facilitating prediction in interaction, even in the absence of subjectively experienced social affiliation.

The ability to synchronize to a musical beat is largely a human skill. Our study contributes to our understanding of how this form of human behaviour is affected by socio-biological factors, such as oxytocin and leader-follower relationships. It also highlights how music creates and maintains social cohesion in an evolutionary perspective.

Note: Oxytocin is a naturally occurring hormone that has been shown to promote social interaction, such as cooperation and affiliation. However, until now it has been unclear whether the social effect of oxytocin is a direct one, or whether oxytocin in fact primarily affects synchronization and only secondarily social behaviours.