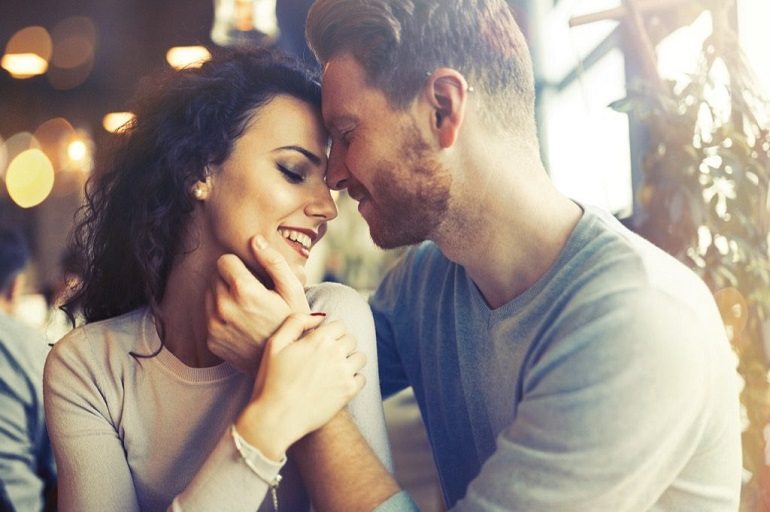 We all know that some people are marriage material and others are good just for sex. Right?

Researchers at the University of California, Davis say, it’s not that easy.

More than 800 people from a wide range of ages were surveyed using a state-of-the-art “relationship reconstruction” survey. They were asked to reproduce the events and experiences they had in their prior real-life short-term and long-term relationships.

“Long-term and short-term trajectories typically pull apart after you’ve known someone for weeks or months,” said Paul Eastwick, an associate professor of psychology at UC Davis who is the lead author on a new study published in the Journal of Experimental Psychology: General.
From the moment you meet someone until the moment the relationship is over for good — it takes a while for the differences in short-term and long-term relationships to emerge.

What is the moment when the two trajectories start to diverge?

On average, it happens at about the time that the relationship starts to become sexual.

“People would hook up with some partners for the first time and think ‘wow, this is pretty good.’ People tried to turn those experiences into long-term relationships,” said Eastwick. “Others sparked more of a ‘meh’ reaction. Those were the short-term ones.”

The study offers a new twist on the distinction between the stable, long-term partner and the exciting, short-term partner. In real life, people may end up in short-term relationships when they are “just a little” attracted to the other person — enough to keep having sex, but maybe not for very long.

Long-term relationships may be the ones that start especially exciting and sexy and grow into something stable and lasting.