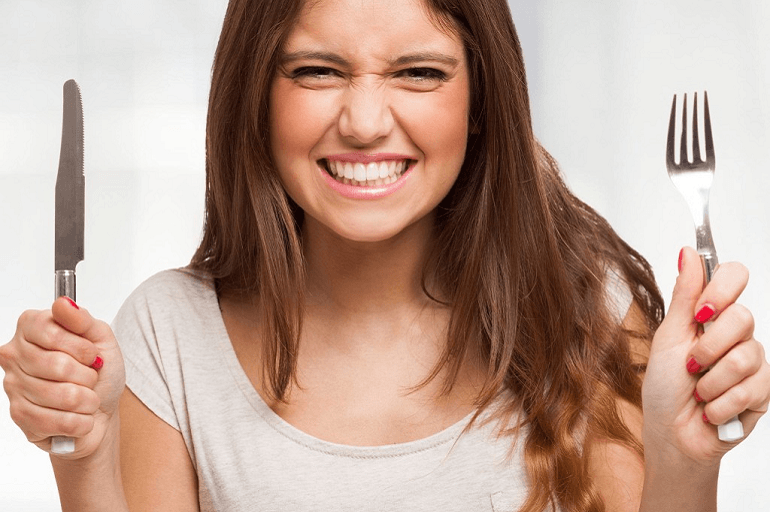 A recent study found that 23 — 33% of women in an online study say they’ve engaged in a “foodie call.”

“Foodie call” is a new phenomena where a person sets up a date with someone they are not romantically interested in, for the purpose of getting a free meal.

Brian Collisson, Jennifer Howell, and Trista Harig of Azusa Pacific University and UC Merced also found that women who scored high on the “dark triad” of personality traits (i.e., psychopathy, Machiavellianism, narcissism), as well as expressed traditional gender role beliefs, were most likely to engage in a foodie call and find it acceptable.

In the first study, 820 women were recruited, with 40% reporting they were single, 33% married, and 27% saying they were in a committed relationship but not married. Out of them, 85% said they were heterosexual, and they were the focus for this study.

The women answered a series of questions that measured their personality traits, beliefs about gender roles, and their foodie call history. They were also asked if they thought a foodie call was socially acceptable.

The second study analyzed a similar set of questions of 357 heterosexual women and found 33% had engaged in a foodie call. It is important to note, however, that neither of these studies recruited representative samples of women, so we cannot know if these percentages are accurate for women in general.

For both groups, those that engaged in foodie calls scored higher in the “dark triad” personality traits.

“Several dark traits have been linked to deceptive and exploitative behavior in romantic relationships, such as one-night stands, faking an orgasm, or sending unsolicited sexual pictures,” says Collisson.

Collisson and Harig said they became interested in the subject of foodie calls after reading about the phenomenon in the news.

As for how many foodies calls might be occurring in the United States, Collisson says that can’t be inferred from the current research.

“They could be more prevalent, for instance, if women lied or misremembered their foodie calls to maintain a positive view of their dating history,” says Collisson.

The researchers also note that foodie calls could occur in many types of relationships and could be perpetrated by both genders.