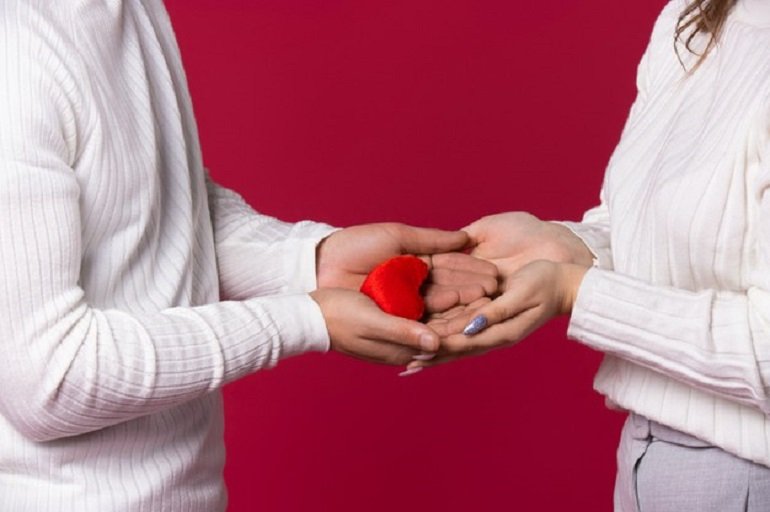 When one friend admits they are “into” the other, but the other is not “into” them like that, things can get really weird. But they don’t have to, says Heidi Reeder, associate professor of communication at Boise State University.

Reeder’s research team did a study on why some friendships end and others don’t after one friend tells the other they are romantically interested. They asked both lovers and lovees about a time a friendship either lasted or dissolved after full disclosure. They then compared the factors that were present in friends who made it to the factors that were present for friends who signed off. Statistically, the researchers said there were clear differences.

In friendships that lasted:

— The friends actively pursued the friendship. This might seem self-evident, but some people’s inclination is to shut down. The researchers said you have to consciously do things that keep the friendship going, especially when it’s vulnerable. Verbally affirm the importance of the friendship and continue doing the same behaviors and activities you did before.

— The friends honestly wanted to remain friends. Whether the individual truly wants to keep the friendship, even if it could not be romantic, is a question only each person can answer. If the friendship isn’t that meaningful, it probably won’t survive this rock in the road.

— The friends accepted that the feelings were not mutual. A great attitude to have, whether you are the lover or the lovee, is the feelings aren’t the same and move on.

— The friends saw the friendship as “solid” before the disclosure. A good question to ask before making this kind of disclosure: “Is this a strong friendship?” Concrete and longer-lasting friendships are more likely to weather the storm, while new friendships may be more vulnerable.

—  The friends saw the friendship as “open” before the disclosure. If the friends already talked honestly about things such as insecurities, other relationships, goals and dreams, chances are the friendship will fare better than people without these previous intimate conversations.
In friendships that dissolved:

—  The lover continued to hope that the other would ultimately reciprocate. The researchers said avoid “what’s wrong with me, that you don’t love me?”

—  The lovee admitted past romantic feelings for the friend or suggested such feelings might develop in the future. It is not the time to be sweet, at least not in this way. This will only lead them on.

“It is absolutely okay to be in these types of situations,” Reeder said. “Try not to blame yourself, and try not to blame the other person. You can keep the friendship if you remember certain tips and keep calm.”