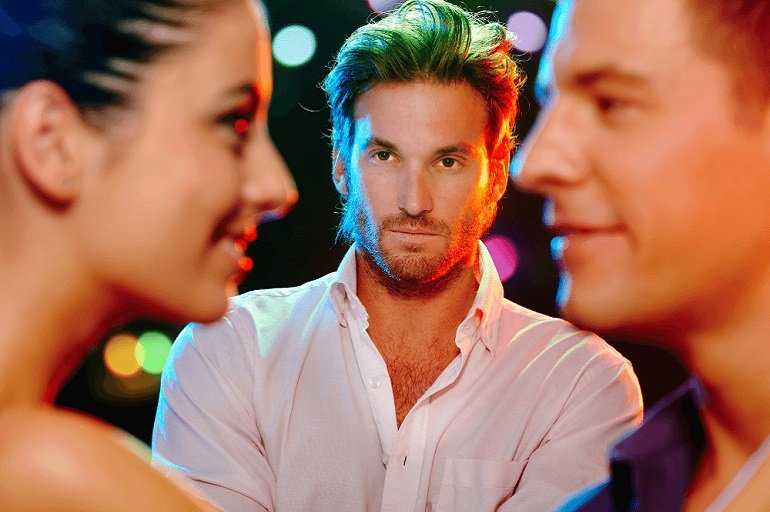 There are four common ways many men and woman try to attract back an ex who wants to keep the lines of communication open or is showing interest in getting back together but is also dating or in a relationship with a new man or woman.

1. Give them an ultimatum

Ultimatums with an ex are usually a very bad idea. Even though your ex might feel love and want to be with you, the last thing they want is to be backed into a corner, forced to make a decision they are not ready to make or to be made to feel powerless. Their reaction is usually to fight back by distancing, act passive aggressive or make you believe they ended the other relationship when they haven’t.

Mind games in general are like setting up your own trap for hurt and pain. First of all, manipulation tactics don’t work on all people. Most people can see through that kind of trap and walk the other way (into the new man or woman). Secondly, you may end up with someone who is with you in body only but their mind, heart and soul are with someone else.

3. Use sex as a bargaining chip

Even worse, it does not matter whether you end up back together or go your separate ways, your ex will always have a low opinion of you – a few levels above someone who sells it for money.

4. Say negative things about the other man or woman

Many people unfortunately believe that the way to rise above the competition is devalue the competition. This may work in a business setting but when the heart and emotions are involved, putting down, calling names or making derogatory remarks about the other man or woman may actually increase the competition’s attractiveness.

Here’s is the thing, when you say negative things about the person your ex is attracted to:

1) Your ex will feel personally attacked for their choice of man or woman and may take the side of the other person just to show you they have the right to choose who they are attracted to.

2) You are showing your lack of confidence in your own attractiveness as a partner. But worse, you are forcing your ex to compare the two of you side by side, something they do not want to do or think is fair to do. You are the ex with baggage and the other person is brand new, still exciting and may not be saying “bad ” things about you, who do you think your ex will likely choose?

Is it worth the trouble? That’s up to you to decide. What I can tell you for sure is that if you have that jealous streak and have it strong, you’re better of just walking away, and finding yourself someone else.