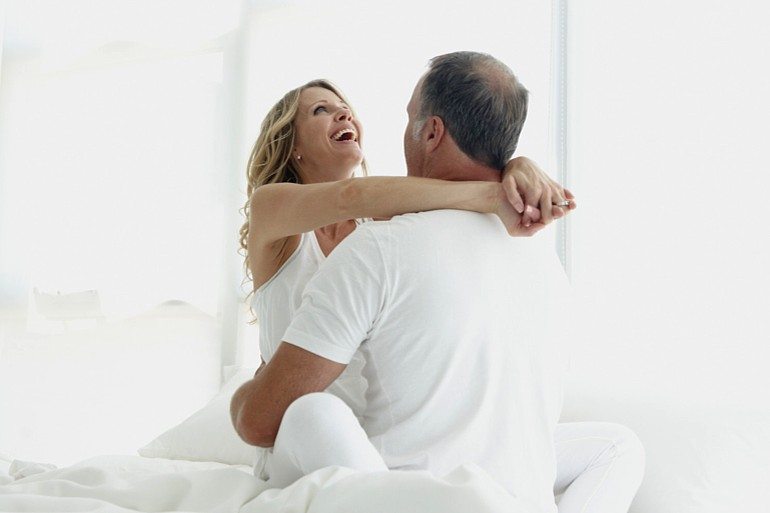 New research published in the ScienceDaily, 20 July 2016 shows that partners who are responsive to each other outside the bedroom are able to maintain their sexual desire.

“Responsiveness — which is a type of intimacy — is so important in a relationship because it signals that one is really concerned with the welfare of the other, but in a way that is truly open and informed about what the other cares about and wants,” says Gurit Birnbaum, psychology professor at the Interdisciplinary Center (IDC) in Herzliya, Israel.

Responsive partners are willing to invest resources in the relationship, and show understanding at a deep level. They make the relationship feel special — that their relationship is unique — which is, at least in Western societies, what people seek from their romantic relationships.

What determines whether intimacy prompts or inhibits desire is not its mere existence, but its meaning in the larger context of a relationship, they argue. Responsiveness is most likely to encourage desire. That’s because it conveys the impression that the partner is worth pursuing and thus engaging in sex with such a desirable partner is likely to promote an already valuable relationship.

As part of the study, the researchers conducted three experiments, one of which consisted of 100 couples who kept a diary for six weeks. Both partners reported on their own level of sexual desire each day as well as their perceptions of their partner’s responsiveness. They also reported their own levels of feeling special and perceptions of their partner’s mate value.

The results indicated that when men and women perceive their partners as responsive, they feel special and think of their partner as a valuable mate, which boosted sexual desirability.

Birnbaum notes that partner responsiveness had a significantly stronger effect on women’s perceptions of themselves and others, suggesting that women experienced higher levels of desire for their responsive partner because they were more likely than men to feel special and value their partner as a result of the partner’s responsiveness.

“‘Being nice’ and things like that are not necessarily based on who the partner is and what the partner really wants,” Birnbaum says. “When a mate is truly responsive, the relationship feels special and unique and he or she is perceived as valued and desirable.

“Sexual desire thrives on increasing intimacy and being responsive is one of the best ways to instill this elusive sensation over time; better than any pyrotechnic sex,” Birnbaum says.