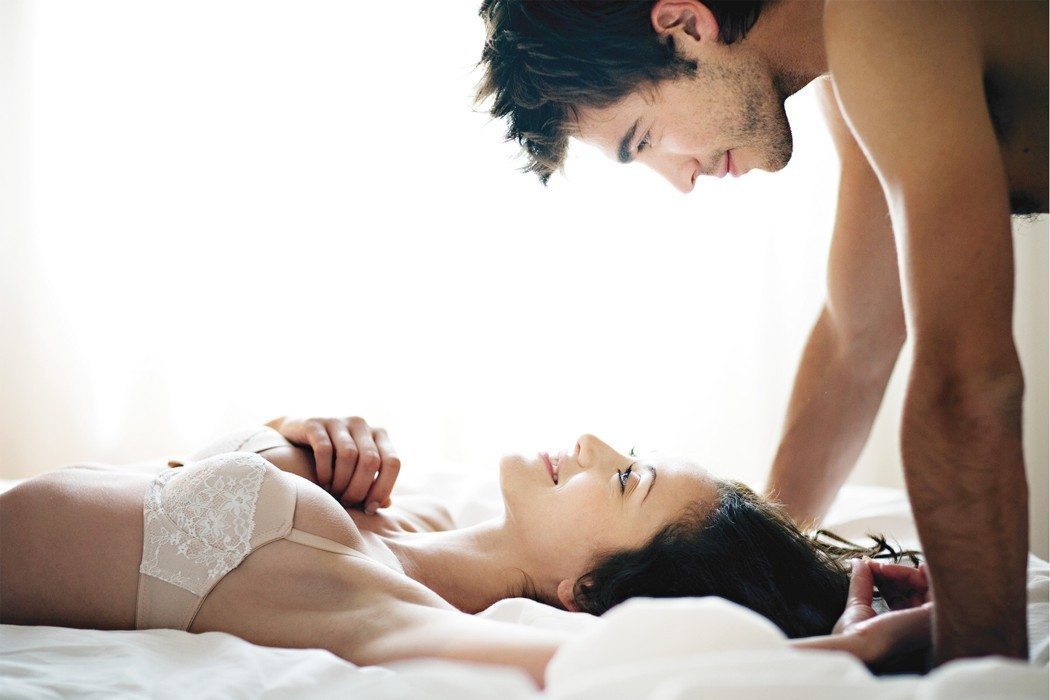 Dating other men/women and making sure that your ex knows about it is often advocated as a tactic for getting an ex interested enough to want to get back together. But is this a wise move?

Personally, I advice against using other men or women to get an ex back for three reasons:

1 – You may have already hurt one person (your ex) and that is why you are broken up.

2- You will most likely hurt another when you unceremoniously dump them to go be with your ex.

That is accumulating a lot of bad energy around you.

I know that some people don’t care about “bad energy” or karma, but even if you don’t give a damn about who you hurt (because you’re hurting) you might not be so lucky to have “used” someone who will just fold in and die when you dump them.

You may find that you’re with a stalker or a very revengeful person who’ll make your life so miserable that it’ll be impossible to enjoy a relationship with your ex — after working so hard to get him or her back.

3- The person you will hurt most is you. Kissing or sleeping with someone when your hearts longs for another may seem like fun in the moment, but longer term it affects your sense of self. But that’s not the worst way you hurt yourself.

Seeing that you moved on so quickly, your ex will think the relationship didn’t mean much to you that’s why you were able to move onto someone so soon. He/she may decide that it’s best for him/her to move on as well. And that’s the last thing you want.

Let’s just say, your ex buys into the ploy and actually believes that the other man or woman was for real and not a pawn in your scheme:

He/she will have come back not because they love you, but because he or she felt insecure and subsequently jealous. The probability of the two of you breaking up again as soon as he/she thinks the “other man/woman” is out of the picture  is very high, unless of course you keep seeing (or pretending to be seeing) other people to keep your ex’s insecurity level high. And what kind of relationship is that?

You can’t ever tell your ex you manipulated him/her into coming back. You must then keep your secret strategy and take it to your grave.

Here’s the thing, beginning a new relationship with secrets is not always a good idea. Secrets undermine trust and set a path for a relationship built on secrets — both ways. Relationships with many such secrets and sometimes downright dishonesty eventually get destroyed by those very secrets and lies.

Wouldn’t it be really wonderful to know that someone came back because they love you enough to want to be with you and no one else? That it was love that brought him/her back and not a dirty trick?

For the sake of the relationship, just don’t do it.