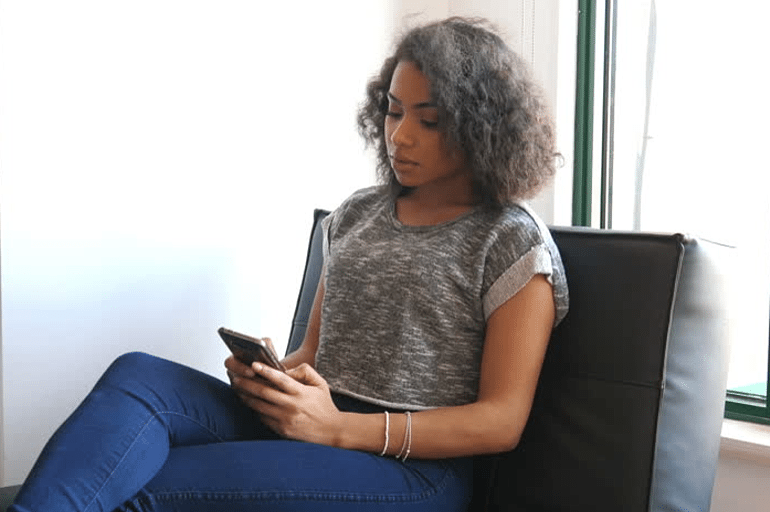 Question: Yangki, my ex went crazy on me after the break-up. After 2 weeks of non-stop tearful calls etc, I didn’t hear from her again. 3 months of not hearing from her, and then I receive a sweet text asking me how I have been. I didn’t respond. A couple of days later, she texts me telling me she really misses me. I didn’t respond. Another text saying if I didn’t want to hear from her again, she’d leave me alone. I didn’t respond to that one too. Now she’s sending me very angry texts. She also sent an angry text to the woman I’m now dating. A part of me wants to tell her to get over it and move on, but another part of me says, if I respond, it’ll only escalate the abusive behavior towards both of us. Any suggestions on how to better handle this situation? I value your advice very much.

Yangki’s Answer: Sometimes after a break-up people act a little crazy. It’s just one of those things. My advice is if you had a relatively good relationship or were together for a long time, cut them some slack. You don’t necessarily have to respond, just show some understanding of their grief process.

But there is a limit to how much ” harassment” you can take from an ex a grieving the end of the relationship.

You situation has crossed that limit. Three months of no contact didn’t change anything. She’s still hurting and obviously her angry. Initially she tried to hide it with sweet texts and telling you she misses you (which she most likely true), but when she didn’t get the response she was hoping for, her true feelings came to the surface.

Sending angry texts to you didn’t get her the attention she wants, so she sent it to the new woman in your life to get your attention. When people are in that state, any reaction — even an angry one — is better than no reaction at all. She knows her texts are upsetting you, and that’s exactly what she’s going for. She’s sad and unhappy, and wants you to feel what she feels.

So you are right, if you respond, it’ll only encourage her to text you because that’s the only way she can maintain some sort of “connection” to you. If you don’t respond, after a while she’ll accept her new reality and work on moving on.

But if her craziness gets worse, you might want to seek a formal harassment cease and desist order.