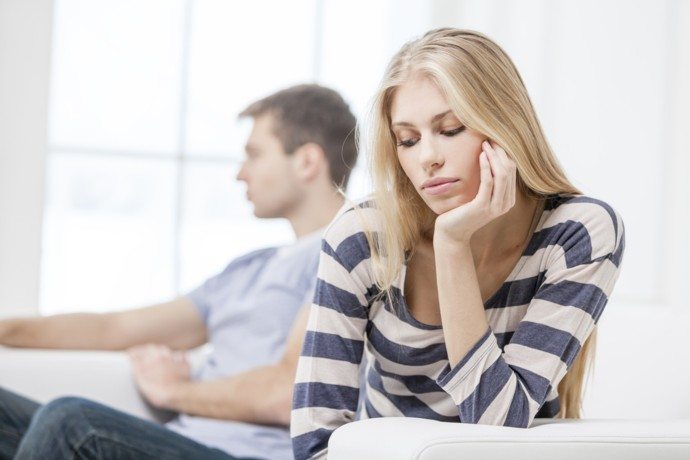 Question: We had an immediate attraction and things were really good between us. Four months into the relationship she told me she was falling for me and was going to completely break it off with a guy she’d been seeing on and off. But a year later she still in contact with him via Facebook. I can’t help but think she just feels the need to be with someone and I’ve become a distraction and not a real situation. She has told me she values me, respects me and said she loves me and I don’t have anything to worry because she wants to be with only me. But overall her words and actions often don’t match. I feel like she’s not over him. This is really bothering me. I can’t help being insecure!!!

Yangki’s Answer: There is certainly some writing on the wall that should cause you to pose and think. Usually relationships that are seen as “re-bound” don’t work because the one that is on the rebound has not worked through their issues and may still be emotionally attached in an unhealthy way.

On the other hand, most keepers (she comes across as one) don’t fall IN love overnight and don’t fall OUT of it quickly either. It’s an admirable quality and I’m sure if the situation was reversed you’d probably see it differently. So don’t expect her to just shut off her feelings and write off a relationship just because they aren’t a couple anymore. This could be the case here since she says she values you, respects you, loves you and wants to be with only you.

I suggest you talk to her about how the whole arrangement makes you feel. Make sure it’s in a friendly environment so she doesn’t feel nagged, coerced or cornered into anything. Look her in the eyes and let her know about your concerns, just don’t make it about “me or him”. You won’t achieve anything positive going there.

If she just makes excuses and isn’t willing to talk about how this makes you feel or doesn’t promise to put the necessary effort to make the relationship work, then she shouldn’t expect you to put up with a relationship with this kind of baggage.

The most important thing is her attitude. Listen carefully and look out for those warning signs that say she does not want to let him go and isn’t too eager about creating a lasting relationship with you.

Here is the thing, even if/when she breaks up with him, she still needs her space to grow and work through her issues. You don’t want to help someone find who she is and get over an ex only for her to say, “Thank you, but you are not the one for me.

Even if things go well after your talk, move forward but very cautiously.