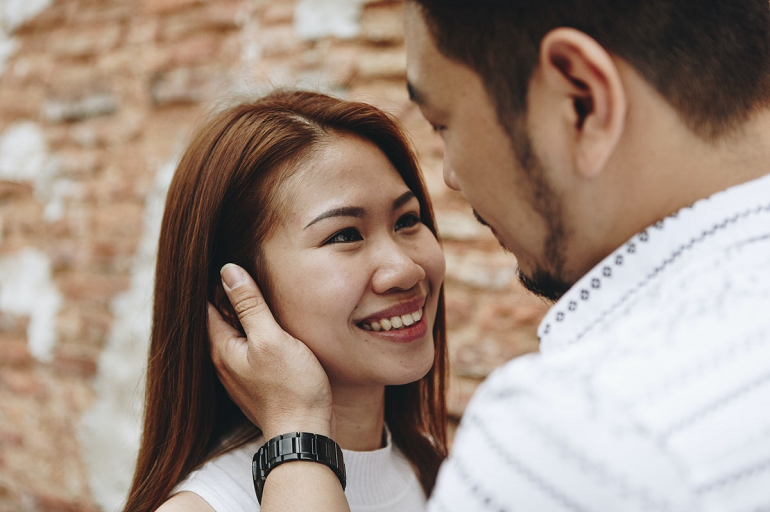 Question: We used to hang out a lot and really had good times, but now every time I ask her to hang out she says she’s tired or going out with someone else. I may have freaked her out when I asked her where the relationship is going. She said we were never in a relationship and if I just stop putting pressure on her, may be something might happen. This is the same person who not long ago said I was her best friend and that she would never marry someone who wasn’t her best friend. Another time when she broke up with her boyfriend, she said I was the only man who has treated her with respect and who she can trust. She even kissed me and we fooled around but no sex. So I know she’s sexually attracted to me.

She’s 31 and may be seriously looking for someone to settle down with and I have only one chance to make her realize I’m what she’s looking for. I don’t want to be the one in the position to be too little, too late. I know that if we could just spend more time together, we could make this work. How do I rekindle the chemistry we had?

Yangki’s Answer: My experience in this field is that when a woman is into a guy, she’s usually the first to call it “dating”, “a relationship” or boyfriend/girlfriend. In this situation the roles seem to have been reversed and you are the one calling it “a relationship”.

When you say “rekindle” what we had, it doesn’t make much sense because in your email it seems that you are the only one who thinks you were and are in “a relationship.” So yes, she kissed and fooled around with you once when she was heartbroken and crying over another guy, and you just happened to be the shoulder she was crying on, but that doesn’t make it “a relationship”.

Just spending a lot of time together does not mean anything if a woman only sees you as her “best friend”. And the fact that she’s had three boyfriends and now going on vacation with boyfriend-to-be #4 says for some reason, she doesn’t see you as the guy she wants to be romantically involved with.

But like you, I’m an optimist. My advice is for you to stop acting like a brother who is trying to “protect” his young sister from bad guys. Check in with her every so often just to say “hi” , ask how she is doing and engage in conversation, but don’t do all the “best friend” stuff  you’ve done in the past. Do not encourage her to talk intimate details about her rendezvous with the other guys. Once in a while is okay but if it gets to a point where you are like her “girlfriend”, you need to stop it. But most of all stop running to her side every time she needs an ear or shoulder to cry on after being treated badly by the guys she’s seeing.

If you do “hang out”, it should be on your terms and not hers. If after say, a month or couple of months, nothing is happening that tells you she’s making an effort to be more than “just friends” who hang out, then just accept it that she really just sees you as her “best friend”, but not boyfriend material.

But if she starts initiating more contact and wants to hang out with you, go out and have fun without any strings or pressure, just may be taking off the pressure and not trying to force things to happen, may actually make it happen.

This might also help: 3 Reasons Why Being Friends Can Get Back Your Ex