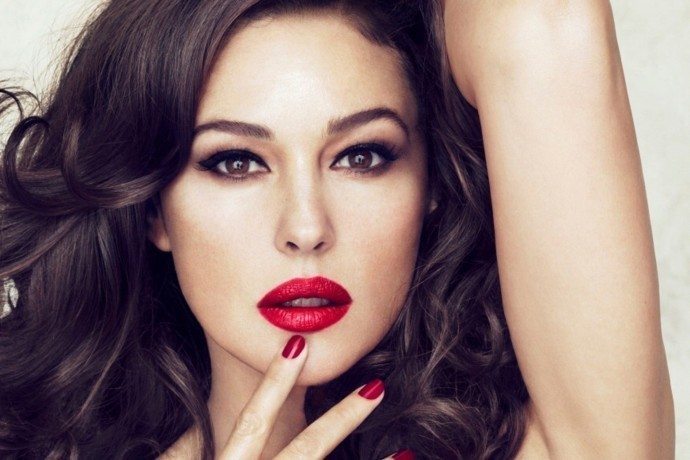 In the new study, researchers found that women reported men as being more attractive when the guys were paired with a scenario showing them doing something kind, generous or heroic, compared to men who were notable for their physical appeal.

Altruism is the term for when someone acts in a way that is beneficial to others and not themselves. Scientists from the University of Worcester and the University of Sunderland, both in the United Kingdom, said they wanted to know if this trait has any impact on how women choose a partner.

They analyzed what happened when two desirable characteristics, physical attractiveness and altruism, were investigated together, and whether women preferred one quality over the other.

“I have been interested in why altruism or cooperation occurs in our species, seeing as it is something that traditional views of evolution… would suggest shouldn’t occur,” study lead author Daniel Farrelly, a senior lecturer at the Institute of Health and Society at the University of Worcester, told Live Science.

The theory of evolution suggests that individuals should do things that only benefit the passing on of their own genes.

The study included 202 women, who were shown pictures of 24 men of varying degrees of handsomeness, judged independently by the three study authors. Alongside the photos were descriptions of the men doing something like saving a child from a river or buying coffee for a homeless person. Other photos were accompanied with not-so-nice situations, such as the man refusing to help in either of the previous scenarios.

“We found, in particular, that being altruistic is better than being attractive for long-term relationships,” Farrelly told Live Science.

The researchers found that being selfless gave men a better chance with a woman if she was looking for something long term. The findings support previous studies that say altruism is desirable to women, because it means an individual is more likely to be supportive and because altruistic men are more likely to be better fathers.

In contrast, the new study found that selfish men were seen as more desirable among women who were looking for a fling. Farrelly said he found this result interesting, and he said one possible explanation is that it relates to other characteristics that women prefer in short-term partners. For instance, it might be that if a woman is looking for something short term, her choice of a partner might be one with less socially desirable traits such as narcissism, the researchers said.

Next, Farrelly said he wants to look into whether the findings relate to actual decision-making when a man or woman picks a partner. Although it is good to conduct studies with a high level of control over the conditions, it would be more valuable to see how these preferences apply in the real world, he said.

“Apart from looking at real-world settings, it would be very useful to see what the pattern of results is for men’s ratings of women,” he added. “I think there will be some overlap, but some differences — we shall see!”