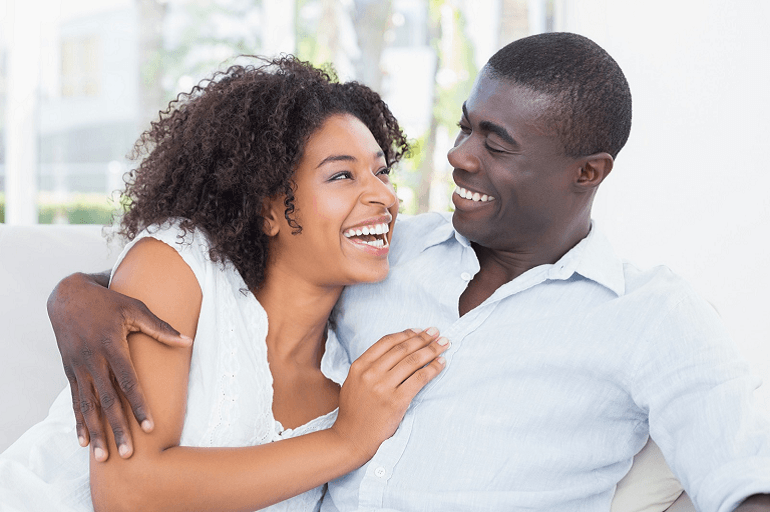 Manipulators, liars, users and abusers come in both genders and in all shapes, ages, education backgrounds, social classes, professions, personalities, races… you name it, they have them.

They can be charming and seemingly genuine, charismatic and flirtatious, and they can also be arrogant and insecure, mean-spirited and vindictive. The combination of highly positive and highly negative attributes makes them a formidable force to reckon with.

Their need to and their ability to influence the minds, emotions, feelings and behaviours of others for their own purposes and goals is probably their greatest strength and their most touted accomplishment.

To them, others are a means to their own ends; potential preys to be manipulated, dominated and/or used, and added to their list of accomplishments.

Daily interactions are about how can I get what I want? Who can I get it from? Who is less likely to resist? What technique can I use to break down resistance? Etc.

But how did manipulators, users and abusers come to be this way?

Psychologists and experts who have studied this group of people trace back manipulators, liars, users and abusers selfishness and narcissistic inclinations to upbringing and early childhood experiences.

Personally, I think some of them are born that way. But it could also be the times we live in that breed and nurture manipulators and and narcissists.

Besides the level of self-absorption and self-aggrandization that we decry everyday, there is also some evidence that society in general seems less interested in thinking for one-self (or thinking at all). This is making us easier to manipulate and control, and no where is this more noticeable than in how we’re sold to.

Exposed to this day in and day out, one quickly learns that to get others to do what we want them to, think the way we want them to or be who we want them to be, we have to somehow take away their ability to make independent decisions or resist our control.

This is the same mentality we bring into our relationships. Even when we know deep within that our well-being and happiness is best served by making sure that the needs of the other person are met and their best interests are well-protected, the temptation to over-power, manipulate and control the people we want to be in a relationship with, or are in a relationship with seems irresistible.

The more resistance they encountered, the more they felt pressured to misrepresent themselves — withhold information about that the other person should know about (including what they truly think and feel), lie about where they where and/or with whom, pretend they have the similar values and interest and/or want the same things, etc.

What initially began with good and loving intentions is reduced to mind games, threats and ultimatums. Instead of making the other person feel loved and wanted, they’re made to feel unwanted and unattractive, their fears, insecurities and anxieties exploited and their will-power broken down.

Manipulation is accomplished when the other person gradually loses their ability to resist and gives in. We call this love and/or  relationship, then wonder why someone is emotionally distant and closed of. How can’t they be?