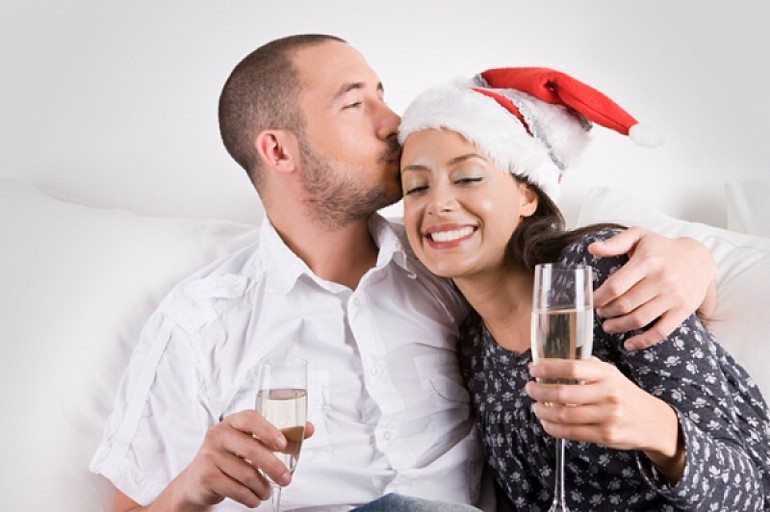 In a series of studies, social psychologists in the Netherlands found that people with low self-esteem regret the sacrifices they make in relationships and doubt how much their partner loves and cares for them. These doubts influences their mood, stress, and life satisfaction.

“Low self-esteem partners desire strong interpersonal connections like everybody else but they are very sensitive to rejection and interpersonal threats,” says lead author Francesca Righetti (VU University Amsterdam). “They underestimate how positively they are viewed by their partner and how much their partner loves and cares for them. They also tend to think that others are not there for them, not available to provide support when in need.”

The researchers tested the idea that when low self-esteem individuals decide to sacrifice personal preferences for their relationship, they come to regret those actions, with further consequences for their wellbeing.

130 couples in the Netherlands participated in the study, first filling out emotional assessments every 2 hours for eight days and a daily dairy at the end of the day, and were then contacted a year later. The couples spoke Dutch, had no children and had been together at least 4 months. Most weren’t married.

Based on their research, the issue isn’t how much or how often they sacrifice, “People with low self-esteem sacrifice in their relationship as much as people high in self-esteem,” says Righetti. “However, they are more likely to regret those sacrifices and this leads them to experience more negative mood, greater stress and lower life satisfaction, even over time.”

The study was published in the journal, Social Psychological and Personality Science.