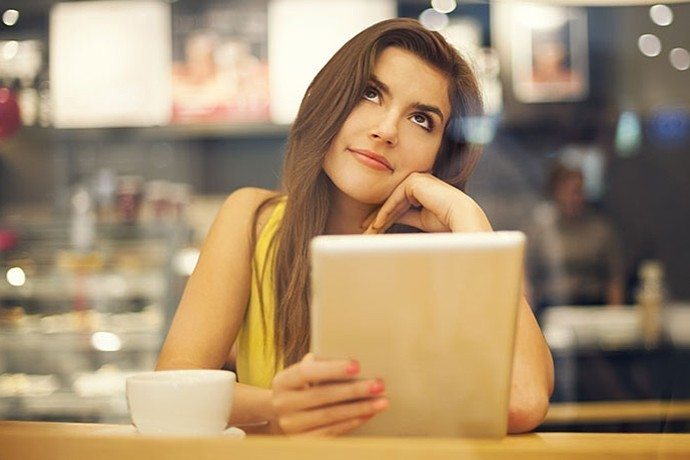 Question: My situation is complicated. I’m in a rebound relationship, I’m still in love with my ex but I don’t know if I want him back. We were together for 7 years, he wanted a break, I asked him how much time he needed and he said he didn’t know. I told him to contact me when he was ready. Two weeks later, I joined an online dating site just to see what was out there. I wasn’t looking to get in a new relationship but I met someone I really like. We’ve been seeing each other every weekend. Two months into our new relationship my ex contacted me saying he wants to talk about how to we can fix our relationship. I still love him, we were together 7 years, but I’m not sure if I want to get back with him. I also don’t know if I should tell him about the other guy. I have a lot of fun with the other guy, I don’t love him as much as I did my ex. My feelings for him may grow, I don’t know. Any advice, please.

Yangki’s Answer: You don’t have to make a decision on either guy right away. But you have to be upfront with both of them.

With the rebound guy, all you have to tell him at this point is that you are talking to your ex. It’s the decent thing to do. Let him know it’s just talking, you are not trying to get back together.

With your ex, let him know you are seeing someone else. No need to go into the details of a “fun” part of the relationship …(;, just let him know you have been seeing someone else but not serious about him yet. I don’t think you should tell him you don’t love the other guy as you did him or that he’s even a rebound. Like you said, at this point, you don’t know anything for sure.

Tell him you will see him but only to hear how he thinks things can be better. proposes to fix the new relationship. Hear him out but keep in mind that just because someone has been away for 2 months doesn’t mean things will be different… in my experience, it always means exactly the opposite.

If you like what you hear and think there might be a possibility, give him a chance to prove himself.

Bottom line, don’t make a rush decision either way. Things may work out with your ex, or they may not. The new relationship with the new guy might last, or it might not. Only time will tell. But don’t keep both men hanging on for too long, that’s just cruel.