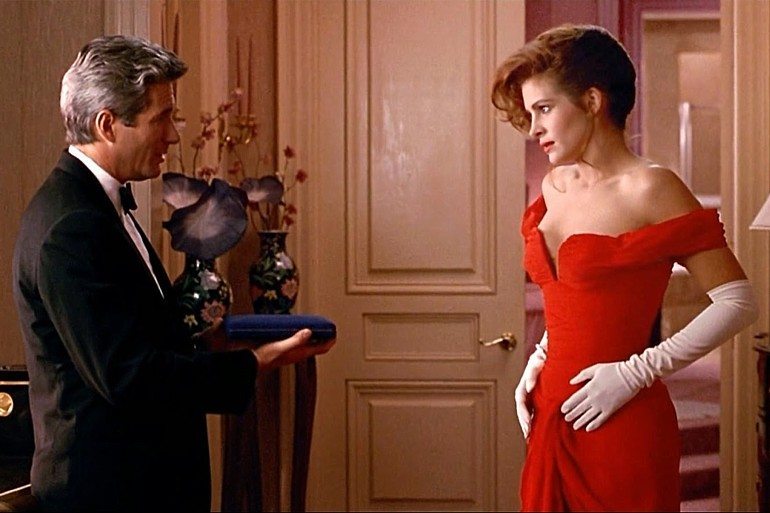 The notion that men are natural pursuers and women want to be pursued is so last century that it doesn’t make sense in today’s dating world. The reality is that when there is enough chemistry, some encouragement and mutual respect, it doesn’t matter who makes the first move. What matters is that both people have what the other wants (and/or needs).

Problem is even when there is enough chemistry, many people take a wait-and-hope approach. They have a lot of fear about the possibility of being rejected and getting hurt. If they could be guaranteed that they will not be rejected, they would have no fear of approaching the opposite sex or being assertive with them.

The reality is that there are no guarantees. There is always a chance that you will find someone who will reject you for reasons you’ve not even thought of or will find completely ridiculous. It’s reality and it’s perfectly normal. It’s the way of life.

Don’t let false pride or fear of rejection stand in the way of your making that first move. If you are always waiting for the other person to make the first move, you could be waiting forever. If you don’t go for what you want, you’ll never know what you could have had.

Women especially should never underestimate themselves. You might just be surprised at how positively men respond to a woman who is intelligent, assertive, witty and open-minded. You don’t even have to be drop dead gorgeous; just make sure your personality is.

Instead of thinking about doing something, JUST DO IT (excuse the cliché)…

Sometimes what men/women reject in you is not YOU, but rather your fear of rejection. As long as you fear rejection, you have reason not to try and you have reason to give up too easily when it looks like you are going to be rejected. And since you avoid being rejected, you also avoid experiences and emotions that come with being in a loving and fulfilling relationship with somebody of the opposite sex.

To overcome this fear you need to learn to confront what you fear. Overcoming your fear of rejection should not be something you do on impulse to quiet your nerves and make yourself feel good. This requires disciplining yourself to keep your eye on your goal at all times, and learn from every experience.

Rather than worry and let fear of rejection stop you, ask yourself “What’s the worst that can happen?

I might be rejected. I would be so embarrassed and would have to get out of here (if you are in some place), and then I would go home and pour myself a really strong drink, no make it two, may be three. I don’t think I’ll be able to forget the experience and every time I think about it I’d have to drink myself silly just to numb stop the shame. Pretty soon, I’d be a bum on skid row. I’d be so ashamed I’d have to move to another city, where I wouldn’t have …” keep going until you see the absurdity of your predictions.

The point is to disrupt your mind from its usual habits of thinking. And rather than trying to run away from rejection, it becomes easier to walk right into it, and face it.

Find a phrase that works for you based on past experiences when you were able to act on anything that you thought you were incapable of. Like I said, there are no “guarantees” except the guarantee that the more risks you take on, the braver you feel, and become.