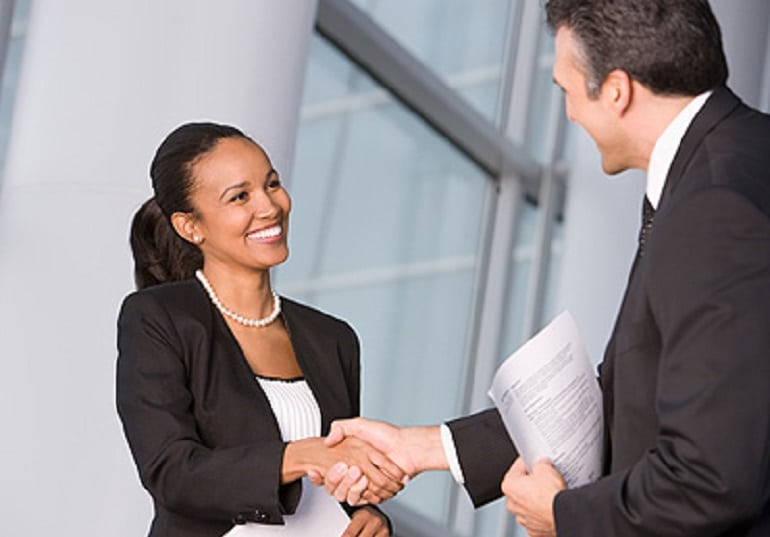 Women under 40 looking for a partner online are more selective than men when it comes to a potential mate’s education level but over 40, men are pickier than women according to a study published by leading international journal Psychological Science.

The study into the online dating behaviour of more than 41,000 Australians reviewed 219,013 participant contacts during a four-month period in 2016.

“For all age groups in our sample, women had a clearly higher minimum standard for the education level they wanted in their mate,” behavioural economists Dr Stephen Whyte said.

“Previous online dating research has demonstrated similar or higher women’s preference for education level in a mate but as our data encompasses a range of ages between 18 and 80, we are able to comprehensively show how those preferences change across the reproductive life cycle.”

Evolution favours women who are highly selective about their mates and in many cultures, women have been shown to use education as an indicator of quality because it is often associated with social status and intelligence — both attributes that are highly sought after.

From 40 years old onwards however, men become pickier than women.