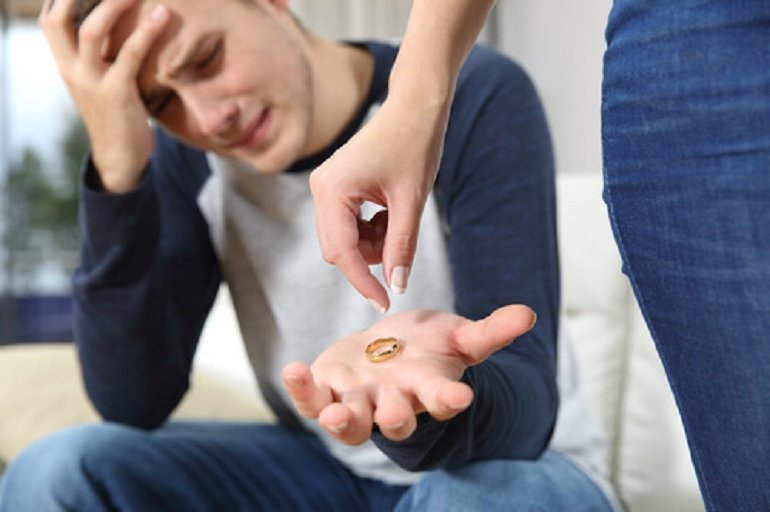 Over the last five decades, Canadians have been getting married later and later. From 1981 to 2011, the percentage of 25 to 29-year-old Canadians who had never married jumped from 26 per cent to 73 per cent. The average age of marriage in Canada is estimated to be in the early 30s. Between 2000 and 2017, the number of first births between ages 40 and 44 doubled.

Obviously, these statistics are not from our generation. The oldest members of Generation Z are barely in their mid-20s. However, it looks like we’re going to continue the trend.

There are a lot of proposed reasons as to why young people might not want to get married. Critics say online dating has made us too picky, we’re terrified of divorce, or afraid of commitment. There’s also something to be said about the piles of college debt, the rising cost of housing, and job instability. However, changing social structures are making marriage less of a priority.

Millennials and Gen Z are also increasingly less religious than older generations, making young people less inclined to tie the knot. While fewer and fewer weddings are centered in religious practice, marriage is still a religious institution. An increasing number of less traditional couples don’t believe they need a ceremony to commit to one another.

It’s also become easier for women to not marry if they don’t want to.

For generations, it was nearly impossible for most women to comfortably support themselves. Marriage was not just a love contract, but an economic agreement. Women needed the economic support of a man because even if they did choose to work, options were limited and salaries were low. While the wage gap still exists, women can now live a bachelor lifestyle if they choose.

Millennials and Gen Z have embraced casual hookups and date around for years before settling down. Once they finally meet the person they want to marry, they’ll wait around five years before tying the knot.

Despite concern from older generations, young people are finding there are good things about getting married later in life.

Going childless in your 20s also allows freedoms—like travelling, staying out late, and taking financial risks—that our grandparents didn’t have. For a generation that’s unsure if they will ever get to retire, a few years of freedom in youth is marked as essential.

Still, most members of Gen Z want to get married—there’s just a lot of other things we hope to do first. A lot of those things are not exactly up to the individual. Wanting a stable job, a home, and finding the right partner isn’t a radical rejection of the institution of marriage, but very real fears about what our future might look like. Ultimately, Gen Z isn’t an anti-traditional or radical generation, it’s simply a cautious one.