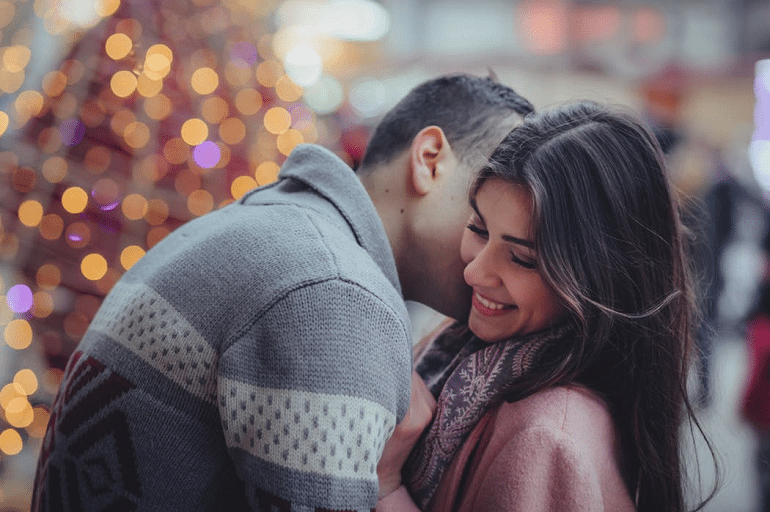 Question: No progress with me and my ex 2 months trying to get her back. She broke it of because she says I was controlling and needy but I think the real reason is that she’s afraid of commitment. She says I smother her but replies to all my texts. She also says she does not feel the same way about me but tells me she cares about me and who knows what the future holds. I am not doing anything to suffocate her and contact her 2 times a week. I tell her that I care deeply about her but she keeps pushing me away. What do you think I am doing wrong? What can I do to get her back?

Yangki’s Answer: You can start with accepting the reason she says she broke up with you. Saying she’s afraid of commitment may make you feel good about yourself because it means the problem is with her, but it is not helping if she is saying you are smothering her.

When someone tells you that you are smothering them it’s because you are. You may not think so but if they think so, it doesn’t matter if you contact her once a week or once a month you will not make any Progress.

What was it that made her feel you were controlling and needy? What is it that you are still doing that’s making her feel smothered? Maybe you are constantly telling her how much you love her to a point where it’s coming across as desperate and needy and not loving and endearing. “Puppy love” can be a put off, especially with an ex.

Maybe you want to talk about the relationship and she wants to move on from the past. Maybe you have apologized way too much and it’s reached a point where it’s annoying. There are so many things you could be doing that instead of nurturing interest are putting her off.

If you want to see any progress, you have first and foremost to stop doing whatever is making her feel suffocated. You can’t create attraction if you are still doing things that put someone off.  Once you stop whatever it is you are doing that’s making her feel suffocated, then you can start doing things that create renewed interest. Only then can you start to see progress.