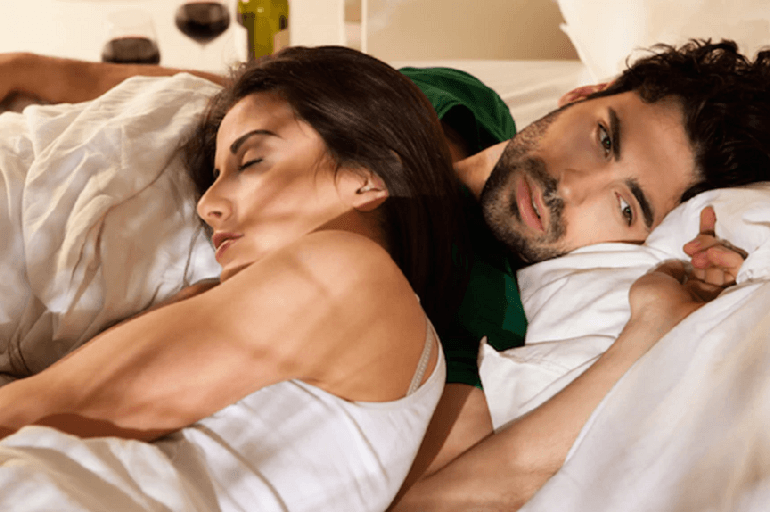 Narcissism is marked by selfishness, arrogance, an inflated sense of self and extroversion. Narcissists also do not discriminate between those in relationships and those who are single says a new four part study.

“They seem to just go after whoever appeals to them without regard for relationship status,” says Amy Brunell of The Ohio State University.

In the first study, Brunell and her collaborators found narcissism to be inked with more frequent short-term and long-term attempts to connect sexually with people in other relationships.

The study found no evidence that narcissists were preferentially drawn to people in a relationship.

“It is likely people are simply interested in the target and not necessarily as concerned that the target is in a relationship,” the researchers concluded.

In the last study, researchers found that narcissists had a greater likelihood of hooking up with the target for a short-term fling, but not for a relationship. In other words, with the exception of opportunities for a low-cost sexual encounter (such as a one-night stand), narcissists don’t necessarily hunt for partners who are already in a relationship. But being in a relationship doesn’t appear to stand in the way of narcissists either.

“Understanding the behavior of narcissists is important because it helps us better understand the people who are in our lives — and the types of people we don’t necessarily want in our lives,” Brunell said.