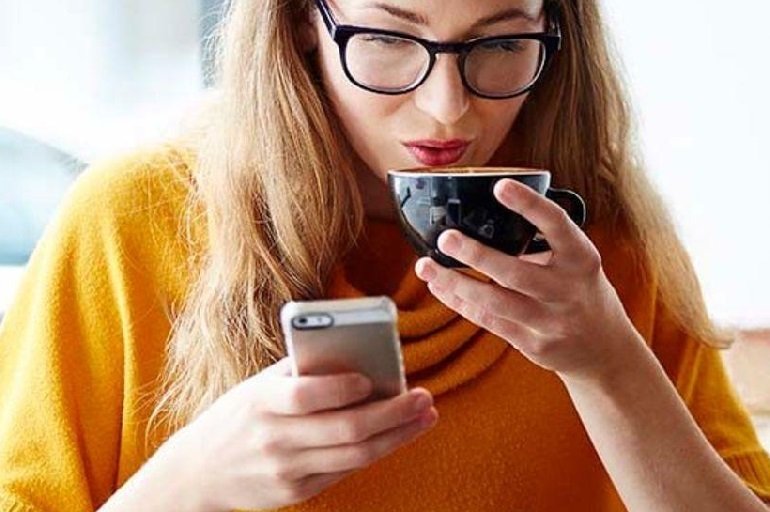 Question: I am confused. My fearful avoidant ex pulled away after 2 days nonstop texting. We broke up about a month ago. He wanted to stay in contact but I had read about no contact and how to get your ex to miss you, and so I did no contact. Now I regret doing no contact.

A weeks in, he sent a texted saying he was in tears because he was hurting and missed me. He asked me to please respond. Last week I reached out. He texted back after 4 hours. I asked if I could call him and he agreed. We spoke for about 12 minutes. He cold and kind of distant, but I expected him to be. Later I sent him a text and we chatted for 4 hours. He was much warmer but still said very little.

Next day he reached out to me first and said he wanted to be honest with about how he feels. Long story short, he was still upset that I did no contact and told me how it made him feel, which basically is everything in your articles about fearful avoidants. I tried to explain to him why I needed some distance and he said OK. We haven’t spoken since. I have sent him 3 text messages but no response. I feel like he’s pulling away again. This has been the pattern in our relationship. He pulls away I don’t contact him for 2 weeks and when I reach out he acts as if he missed me. Is there a chance for us?

Yangki’s Answer: To be honest with you, I don’t know. Based on where things are right now, I would say your chances are slim to none. But because fearful avoidants pull away when they’re uncomfortable, frustrated, hurt, angry, etc., he may just be doing a fearful avoidant thing.

It’s likely that the whole time you were in no contact, he was hurt and angry. When you first reached out, he was trying very hard to suppress his feelings. This explains the cold and kind of distant. But he may also have genuinely missed you and was happy to be talking to you again. This is why you were able to chat for 4 hours.

But after the chat ended, he went back to being hurt and angry. He reached out because he had decided he wanted you to know how he felt. Being a fearful avoidant, it must have taken him courage to be honest about how he felt. He may also have decided in advance that after he told you how he felt, he was going to distance from you.

Your fearful avoidant ex pulled away because he is still be hurting and angry and: