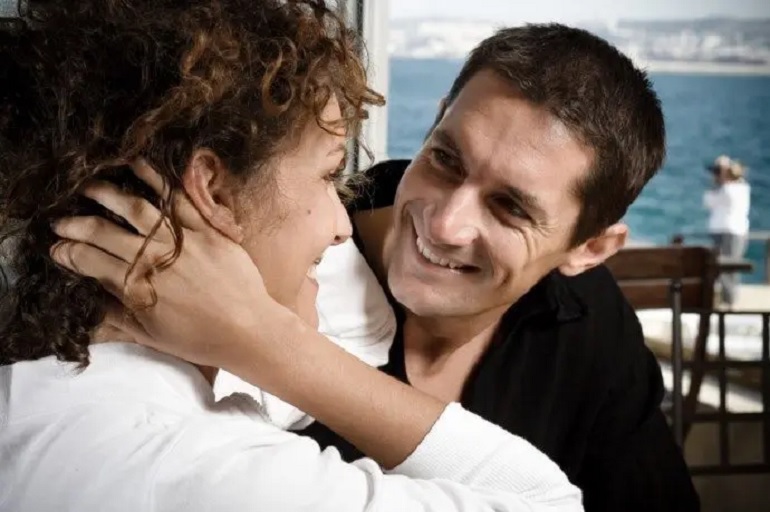 Question: My fearful avoidant ex has really made attempts to change and make the relationship work and for the past month things have really been good between us. He’s addressing the issues I told him were wrong with the relationship, pays more attention to me and does not pull away as often as he used to; something I always complained about mainly because he would pull away and want space for long periods of time. You’d think I’d be happy about this but I’m not. Somewhere in my gut I know we are just not compatible as we want different things and can’t give each other what the other wants. I love him and care for him, but we have tried and given it many chances and I don’t feel like trying anymore. Every time I convinced myself that things will work out this time around we ended up where we began. I feel guilty because he’s made so much effort to work on being a fearful avoidant. It just won’t work.

Yangki’s Answer: First of all, I do not think you should feel guilty for wanting what you want. It’s better to be honest with oneself and with your partner about what you want than lead him on only to break his heart later on.

That said, changing one’s primary attachment style takes a lot of self-work. Just the fact that he wanted to change and has actually done the work, which you yourself acknowledge is admirable. Very few fearful avoidant (even those who know they are fearful avoidants) think that they can change, let alone try to change.

If he has changed so much in the direction that you want – or at least on things you told him were wrong in the relationship, why are you still using the “old him” and the “old relationship” to determine if things will work or not?
It’s one thing to say, things won’t work because we want different things and another to say things wont work because we tried before, and it didn’t work.

If you love him and sincerely believe that he is giving the relationship his best and not just saying he has changed or acting like he has just to try to get you back, I suggest giving yourselves a chance to see if the changes he’s made will translate into a new and better relationship.

Start with say, a month and see what that is like. Then two months or whatever time frame you decide. If you still feel that you want different things and can’t give each other what the other wants, then sit down and have a heart-to-heart talk about how it is just not working out.

Also, instead of just saying “it just won’t work”, be specific as to what it is exactly that is making it not work. That way you both know that if the relationship didn’t work out, it’s because of things that are beyond both of your control and not due to lack of communication or effort from either side.