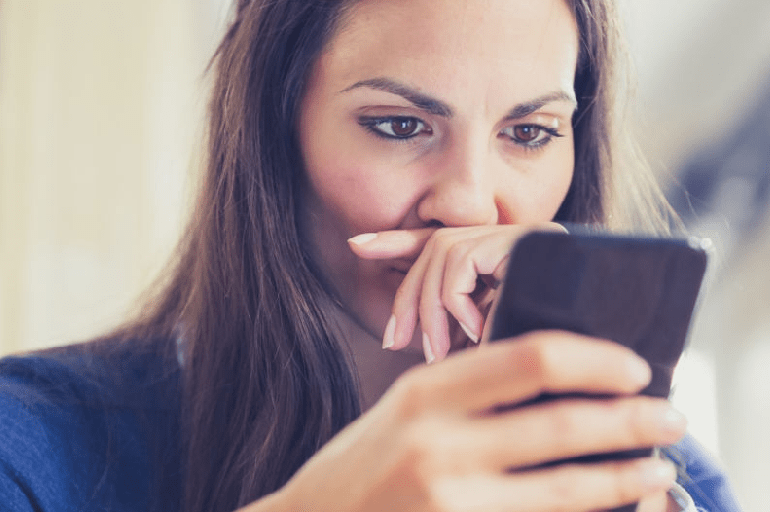 Question: My ex broke up with me a month ago because he’s too stressed out about his company reorganizing and he is not sure if he will keep his job. He told me with everything going on in his life, he does not want to drag me down with him. He said still loves me very much and seemed genuinely upset we were breaking up. I asked him if maybe someday when things are different we can try again and he said he does not know when that will be and does not want to hold me back.

We have maintained some contact mainly because I know his reason is valid and it could just be bad timing for us right now but also because I really miss him. He replies and initiates some texts but sometimes I feel like he’s replying just to be polite and feel bad for me. It hurts that he felt like he couldn’t handle our relationship on top of everything else. Should I give him space and reconnect later when he is less stressed?

Yangki’s Answer: Feeling hurt that he couldn’t handle the relationship on top of everything else is a normal reaction and I think many people would feel the same. On the other hand, as you mentioned his reasons for ending the relationship are valid. Sometimes when we’re overly stretched, something has to give for us to keep our head above the waters. If he had chosen the relationship over the job, the relationship would still have not lasted because of the stress of being unemployed and looking for another job.

Should you give him space and reconnect later when he is less stressed? If right now maintaining contact is too hard for you, then do what is best for you right now.

Will if affect your chances later on? I believe so.

Put yourself in your ex’s shoes and you were in a position where your mental health was at stake, what would you have wanted your ex to do?

Most decent people would say, they wouldn’t ask their ex to ride out the storm with them, but they’d appreciate the support.

What if he ends up keeping his job and once again starts thinking of having a relationship, and you are nowhere to be found because you are busy ‘giving him space”?

I have seen so many situations like this where someone (let’s call him Joe) is genuinely going through things they feel that if they continue with the relationship they will end up damaging the only good thing they have left in their life. They are not ending the relationship to hurt their ex; they are ending it to preserve the relationship.

But the other person (let’s call her Mary) doesn’t see it the same way and is angry and resentful. She goes online for emotional support, and everyone is telling she has been wronged and should cut off contact and move on. Against her better judgment, that’s exactly what Mary does.

Meanwhile, someone from Joe’s past or even a complete strangers enters Joe’s life as a friend supporting him through the hard times and a strong bond is formed. Months later, May tries to “reconnect”, what do you think is going to happen?

I am not saying don’t “give him space” if that’s what you want to do, I am saying he hasn’t asked for space and if you are choosing to distance of ‘move away” reconnecting later may not be as easy as you think.

Weigh this one carefully!