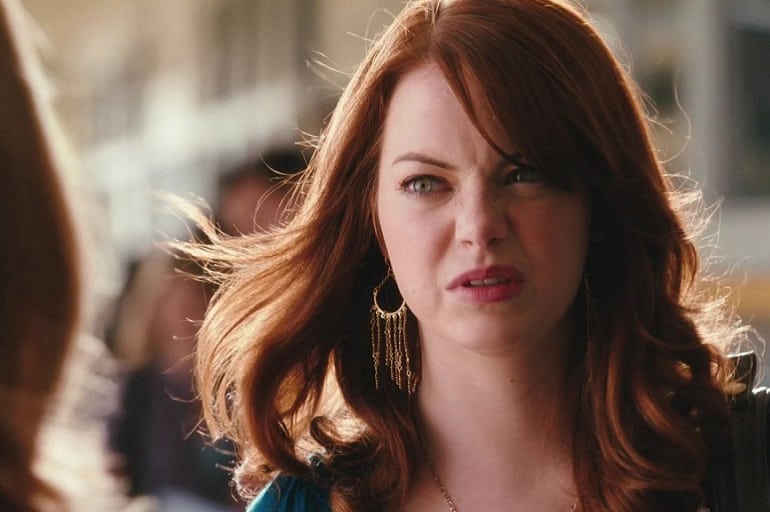 Question: My ex says I disgust her, and she feels disgusted by the thought of us getting back together. Does it mean she hates me? Can this feeling be fixed?

I have tried everything to get my ex back, but every effort is met with anger. She says I hurt her and was abusive although this is not true. I may have called her names when we fought; but I apologized afterwards, and she forgave me. But since the breakup she says she can’t believe she stayed with someone who calls her the b-word. She says she will never get back with me because I disgust her. She is also angry because I broke up with her via text. My question is, if she does not want me back, why is she disgusted? I guess there are still some feelings there?

An ex saying “you disgust her”, isn’t something you take lightly. Research on emotions and their expression shows that what someone is communicating (or wants to communicate) is different for anger and for disgust.

Someone expressing anger is protesting an act that harmed their interests. “You did this to me”, and it hurt me, demeaned me, embarrassed me etc. In your case, you called her the b-word and it made (or still makes) her feel a certain way.

When someone says, “you disgust me”, she is saying that she what you did is morally wrong; and expressing a moral concern or questioning the moral reason for your actions. “What kind of man calls a woman the loves a b-word?” and “What kind of person breaks up with someone via text?”

By your own account she does have justifiable reason to feel both angry and disgusted. She’s not only angry and disgusted by you, she’s probably also angry and disgusted at herself; for letting you (in her words) hurt and abuse her. She may be even asking herself what’s “wrong with me?”; and may not trust herself to make the right choices; or decisions about men or relationships.

This short video explains why some exes are angry at you and angry at themselves; and don’t trust themselves.

Does it mean it’s a lost cause? It depends on seriously she considers your words and actions as “abuse”. If this is something she has told friends, family or therapist, they’re very likely telling her you’re emotionally abusive and not good for her. Until she works through her feelings of anger and disgust, it’s safe to say you are not getting back together.

A positive twist to this is that an apology didn’t work. Maybe the way you apologized and what you too responsibility that wasn’t enough; and you need to do a better apology.