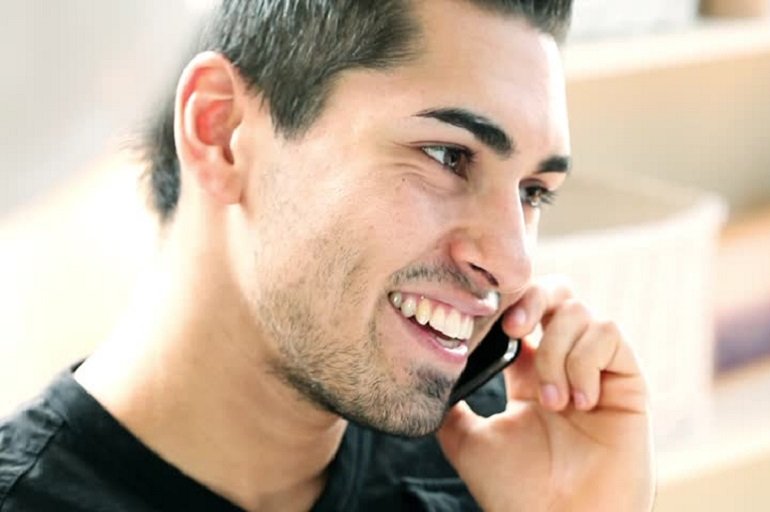 Question: My ex says he’s too busy for a relationship right now and to give him a little more time. Is he being selfish?

Hi, I really have learned a lot from your postings. My ex and I were been best friends and in love for 4 years. He experienced major success in his career, and it took a toll on our relationship. I think I became needy and he said he could not handle both the relationship and his job and ended it. I was hurt and did not contact him for 3 weeks. He contacted me several times and eventually I replied. I asked him if we could try the relationship again but he said he did not think it would work because his job was still very demanding. But he said he does not rule out that we will get back together and to give him a little more time to complete his project.

I feel hurt that he doesn’t know how he feels about me anymore, and I feel that he is acting really selfishly. I’m afraid if we maintain contact, it will take longer for us to get back together. What do you think? Thanks for your help.

Yangki’s Answer: Based on your question, I think your ex is honest that he’s too busy for a relationship right now. He knows what his priorities are right now; and being ambitious may seem selfish but it’s not a bad thing.

You may be having a hard time accepting that things have changed and right now you are not his priority; and that’s understandable. But he is at least not ruling out the possibility of the two of you getting back together; and has given you some indication of how much time he needs. That in my opinion is encouraging. It says you have a real good chance, but only if you don’t try to force things to happen sooner than he is ready for; or make decisions that create more emotional distance between the two of you.

I can’t tell you whether to maintain contact with him or not, that’s a decision only you can make. Reading what he said, he seems to be okay with contact (he was reaching out); just not getting back together right now.

I suggest keeping the lines of communication open while you work on why you were so needy that he felt that he could not handle both the relationship and his job. Then when he completely his project, you can try to get back together.

The ball is in your court really. How you play it will make all the difference.

10 Warning Signs Your Boyfriend Or Girlfriend Is Selfish