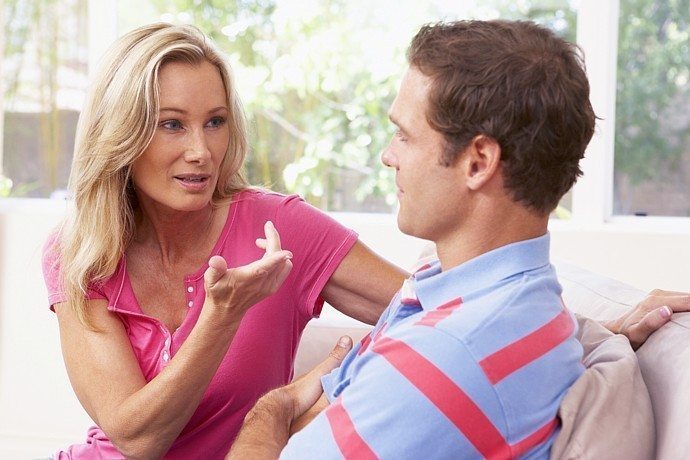 Question: About year ago, I met a man I am very much attracted to. We hit it off right from the beginning. We were calling each other two to five times a day, seeing each other almost every other day and then suddenly things stalled. I’ve been doing most of the calling and arranging our time together, finally I told him I needed him to be the man in the relationship and pursue me if the relationship was to go forward. He said he understood, but he’s always been kind of slow guy in the relationship. He said he wants to be more involved but feels that something is holding him back and he is not sure why.

We talked and I thought everything was okay between us. When I didn’t hear from him for three days, I called him. This time he said he feels that he can not be the man I need. Help please.

Yangki’s Answer: I think that it’s not just a mistake but emasculating to tell a man that he is not acting like “a man”. It’s almost the same as telling a woman “you’re ugly”. That may be how you feel but telling him just like that is a big blow to his confidence — and those words can stay with him for a lifetime.

On the other hand, I can understand why you felt the need to tell a guy you’re seeing that you want to be pursued. You needed more from him, but just didn’t say it the right way.

My advice is to apologize to him immediately. Usually, I don’t advice apologizing immediately after a break-up when emotions are high (and the other person isn’t listening), but in this case, you need to back and give him back his “manhood” (so to speak), for anything to happen.

Tell him what you said was hurtful and you had no right saying that to him however frustrated you were with the relationship. Don’t ask him to try the relationship again, it disqualifies the apology. Just tell him it was important to you that he knows how truly sorry you are.

If he’s open to talking about it, then explain to him what exactly you meant by wanting to be “pursued”. Don’t just say “pursued” (which can mean anything and nothing), break it down in specific actions. Again, don’t ask him to try the relationship again/ let this conversation be solely about clearing the air.

If he accepts the apology but is not open to any further conversation, don’t push. Give him time to think about it and reach out to him again in less than a week with just “Hi. How are you…”

There is a lot of advice on this site about starting over from a clean slate.