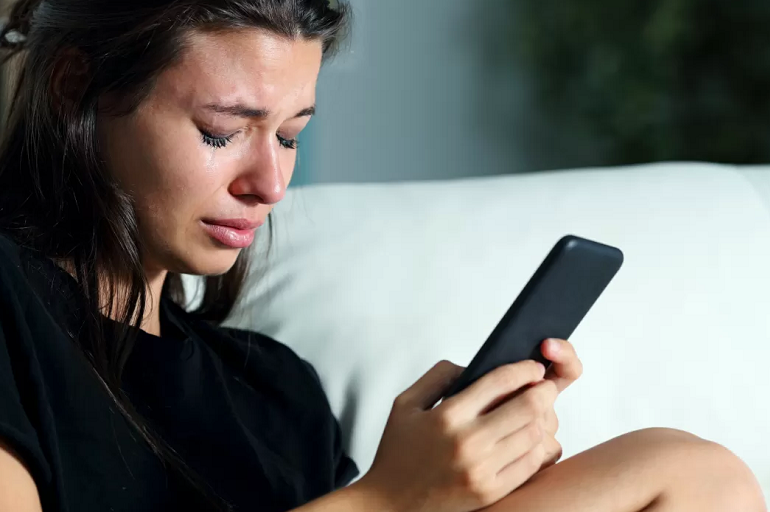 Question: My ex responds to my texts but still angry. Most times the texts so cold and distant. Why does he respond?

We had a bad breakup, we both said things that were very hurtful and mean. We didn’t talk for 4 months because we were both very hurt and needed time to heal. I was the first to reach out and apologized for my words and actions. He replied after a day with ‘hi, how are you?”.  But since then things have gone downwards. He is cold and it is obvious he still harbors anger towards me. I told him I have been doing work on myself and wanted open lines of communication. I do want him back but how do I do that when he will not let go of the past?

Yangki’s Answer: I hear you. Sometimes it’s hard to understand or even know how to respond to an ex’s angry text.

Some exes respond as a way of processing their emotions and other’s respond to try and get even. Based on your question, Your ex responds to your texts because he’s still angry and wants you to know he’s still angry.

When will he let go of the past? Some people let go of past hurts and wrongs very easily. Some people need time to process their feelings before they let go and move on from the past. Others can’t and won’t let go of hurt feelings or wrongs done to them.

This short video explains why some exes respond to texts and even initiate contact; but are still angry over the break-up.

It’s obvious time hasn’t “healed” your ex’s hurt. He needs to process his hurt feelings and unfortunately sometimes that means “letting you know how he feels”. If he wasn’t rude and short with you during the relationship, be patient and let him vent. Once he’s emptied all that negativity out, the two of you can then move to the present and have conversations that are not just about what happened in the past.

If “rude and short” is him being him (as always), you might want to rethink why you want to get back together. Unless someone goes through a really profound “change process”, most behaviours don’t change. They may even get worse when someone feels the behaviour is justified.