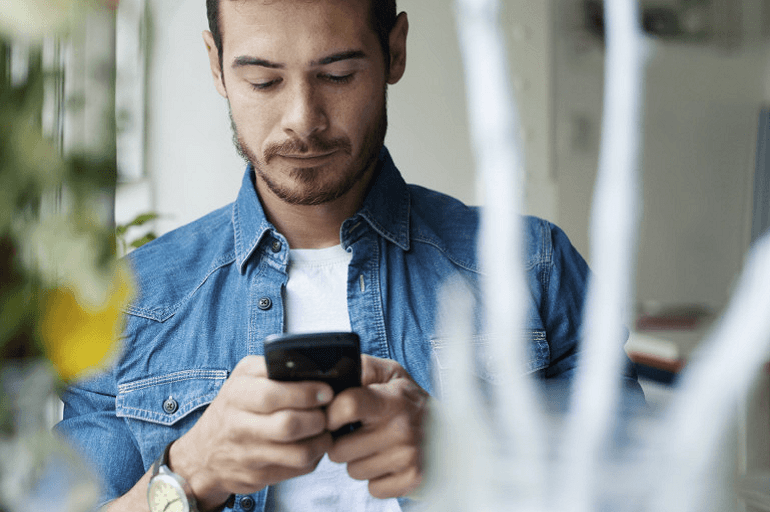 Question: My ex replies to my texts with cold and distant short answers. Sometimes he responds with only emojis. Like yesterday I told him that I did not want us to fight any more and he responded immediately just said “ok”. I also told him it’d be better for us to start afresh, go out on dates, hang out together etc. and he said “ok”. It hurts me seeing the cold and dry texts because despite our arguments and fights, we really cared for each other. Am I wasting my time here?

Yangki’s Answer: I can not definitively tell you that you are wasting your time because I don’t know the history of your relationship and why you broke. Just from your question alone there are several reasons your ex replies with cold and distant short answers because he is:

1. Guarded – If he didn’t want any contact all, he’d simply stop responding. He also responded to and responded immediately when you said you don’t want to fight. He had the opportunity to say, I don’t want to get back together, but the didn’t say that..

2. Angry or holds resentment – Either he’s guarded or being passive aggressive in his responses. It’s possible that because you fought quite a bit, he may still be angry or hurt by the fights. Replying with cold and distant short answers is his way of letting you know he holds some resentment.

3. Trying to avoid a fight – He may be trying not to say the wrong things to avoid getting into a fight

4. Doesn’t know how to say – Maybe he is uncomfortable talking about the break-up and/or what happens going forward. He’s saying what he thinks you want to hear to avoid an argument or long drawn conversation about it.

5. Being polite – He could be responding out of politeness and telling you he does not want contact but thinks telling you directly might hurt you. You said you really cared for each other and he still does, but may not want a relationship.

In short, there are several reasons your ex replies to my texts with cold and distant short answers. My suggestion is if this continues, directly ask him if you he doesn’t want you to contact him anymore. If he asks why, be honest about how you feel about his responses.

I don’t think you have anything to lose by being honest.

Like I’ve said here and in my eBook, going to your ex and offering a new start or telling him things can be better is a mistake. Words are cheap, he needs to see proof through actions. He needs to see that you can communicate and engage each other without getting into a fight. Not just once, but all the time.

RELATED: How To Get Back An Ex Who Is Acting Hot And Cold