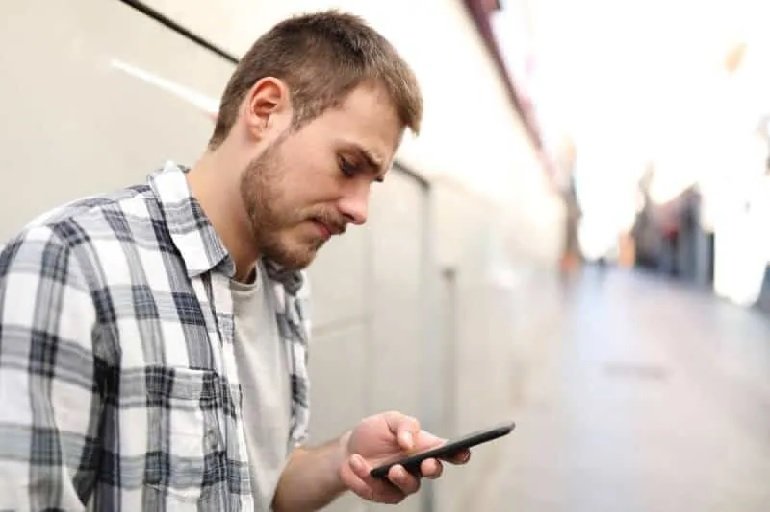 Question: I am trying to be really nice to my ex but that seems to make him even more angry. I am AP (Anxious Preoccupied) and overtexted and said mean and cruel things when he did not respond. He finally responded and said “this is why we broke up and why we will never get back together”. I realized my mistake and did not contact him for 4 months. I focused on myself and worked with a therapist on my attachment anxiety. When I was ready, I reached out via facebook. He did not respond. I waited another week and sent him a text with an apology. He replied saying he understands and not to worry about it. We are slowly reconnecting but sometimes he’s really kind and nice and other times he does not respond at all. I am trying to be secure and not take it personally. Last week, I sent him a text about exchanging the stuff we still have of each other. He came over and it was nice, nothing awkward at all. It was the second time we had seen each other in over 4 months. The first time, I ran into him at a party, I said hi and quickly left. After he left my place I texted that it was nice seeing him, he did not reply until the next day with just “me too”. I don’t know how to read into the mixed messages. When we broke up he said we have toxic relationship because we can not keep away from each other and can not also be together. Please help.

Yangki’s Answer: I don’t think he is sending any mixed messages at all. Given what happened after the break-up ( you overtexting him, saying cruel and mean things, him saying you will never get back together and 4 months of no contact, the fact that he is even still willing to talk to you is a positive sign.

I think that he is being really cautious and for good reason.

1) He thinks you had a toxic relationship

Like most exes with this pattern, he may still have feelings for you and knows you want him back, and he may be worried that the pattern of “can not keep away from each other and can not also be together” will continue.

2) It takes time to get back the connection you had

You didn’t have any contact for 4 months, it takes time to get back to feeling comfortable to being back into each other’s lives.

3) He may not believe you have changed

Just being “nice” doesn’t translate into “I have changed”. Anyone can act “nice” when they want something, and if you are overdoing “being nice” it may be coming across as fake and it may be what is making him angry.

You said ‘mean and cruel” things, and contrary to what you may have heard, time does not heal all wounds, and some wounds never heal. He may still he hurting or even holding resentment. In my experience, lingering hurt feelings from the break-up and suspicion about your motives are the most common reasons for behaviour like you see in your ex.

What you can do is be a little bit more patient. Just because you are ready doesn’t mean he is.

Keep reaching out and trying to reconnect but don’t push for more than he is comfortable with.

How Do You Know When Someone Really Loves You?

6 Examples Of Exes Meant To Be Let Go

Attract Back An Avoidant Ex: 5 – Avoidant Wants to Text But Not Meet

Can You Love Someone But Not Want to Be With Them?

10 Emotions That Make Your Ex Feel Attracted To You – No.4