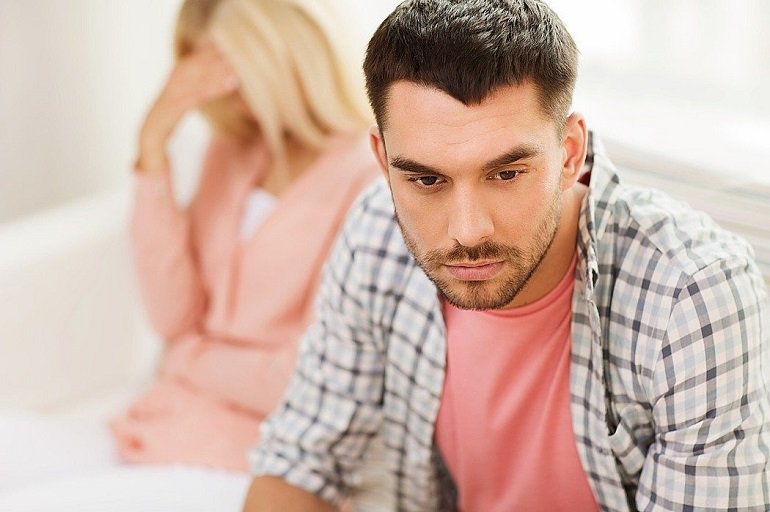 Question: He broke it off because of his emotional difficulties. I wasn’t happy that he was pushing me away instead of us getting closer but I told him I understand and accept the breakup, but best not to contact each other. Didn’t hear from him for 4 months so I sent a text and he responded back saying he was happy to hear from me because he I made him believe I didn’t want anything to do with him. Why would he say that when he was the one who broke it off?

Yangki’s Answer: He broke it off but you are the one who said “best not to contact each other”.

May be all he needed was some space to work on his “emotional difficulties” without cutting off all contact but you took it hard and cut him off.

Yes, it’d have been nice for him to want you close for support, but that’s not how he wanted it. Some people, especially avoidants emotionally shut down or distance themselves when they should be wanting more closeness, support and contact.

May be his therapist told him that’s what he had to do. I don’t know.

Bottom line, you can’t begrudge someone for doing what he had to do to deal with his “emotional difficulties”.

In any case, does it really matter now? If you want him back, why not be happy that you have re-established contact and try to work on getting back together instead of getting worked up about something that’s only going to create more tension, stress and resistance.