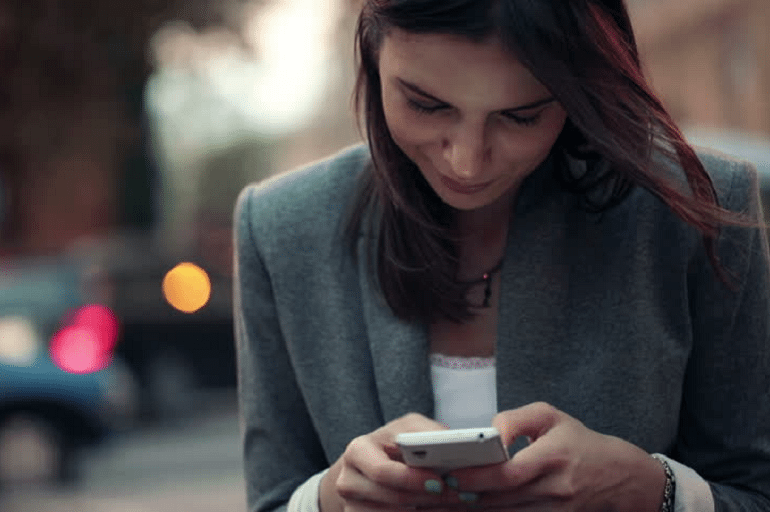 Question: My ex and I are talking again. We were fighting constantly and mutually agreed to take a break and after 1 month meet again and see how we both feel. I was so hurt and unfortunately got bad advice to do no contact for 60 days. Week 3 into the break, my ex reached out asking how I was doing but I did not reply. 2 days later he reached out again saying he was worried about me, I did not reply. He reached out 2 more times then he stopped reaching out. I came across your blog, and decided to reach out to him. He responded three hours later but was cold and distant. We talked for 10 minutes and he had to go. I followed your advice and reached out again and he has slowly warmed up and yesterday he was even flirting with me. I took that to mean he was still interested and asked him if he was feeling different about us. He said he does not know and feels hurt that I ignored him when he reached out, but he also says he is not saying never. I asked what he meant and he said the door is not completely closed either. So now I don’t know what to do. Does it mean he’s still interested? Is he slowly coming back? If so, now what?

Yangki’s Answer: It is a good start that you and your ex are talking again. Does it mean he is still interested? Yes. Does it mean he is slowly coming back? It is too early to tell, and technically you are not really broken up. You took a break which was supposed to end in 1 month, but you changed that when you did no contact for 60 days. I is likely that you doing no contact changed a break to a break-up. But the fact that he said the door is still open means there is a high chance the two of you will end up together.

Now what? Start reconnecting with him and getting back into his life — without asking him to get back together. You already asked and he said he does not know. If you pressure him for an answer he may be forced to say no to make you back off, or the two you will get into another fight and prove to him that as much as you love is each other you can not be together.

See if you can have some good text conversations, phone conversations and spend time face-to-face without getting into fights. He needs to see that the two of you can be with each other without fighting for him to believe things have changed.

As mentioned in several articles and eBook, you are going to do most of the reaching out, initiating conversations and inviting him to hang out since you are the one trying to attract him back. Make sure that you work on why it is that the two of you fight and what it is that you fight about. This is important because even one fight is enough for him to conclude the relationship can never work.

0 replies on “My Ex Is Talking To Me Again, Does It Mean He’s Still Interested?”

How Do You Know When Someone Really Loves You?

6 Examples Of Exes Meant To Be Let Go

Attract Back An Avoidant Ex: 5 – Avoidant Wants to Text But Not Meet

Can You Love Someone But Not Want to Be With Them?

10 Emotions That Make Your Ex Feel Attracted To You – No.4