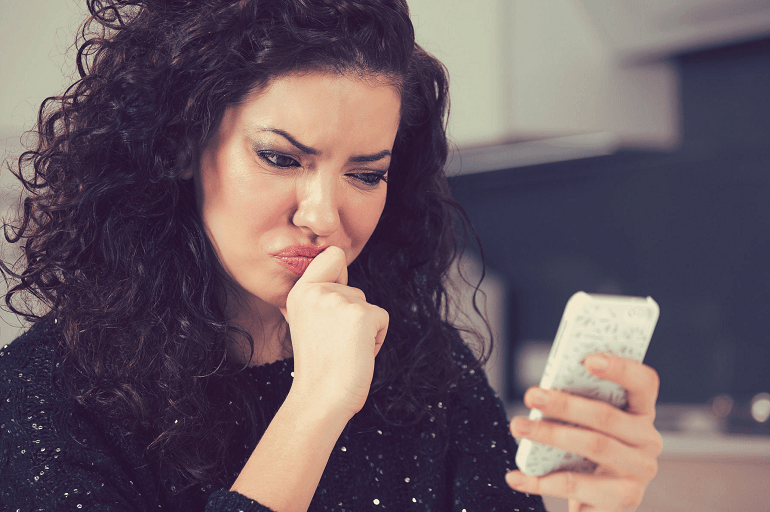 Question: I did no contact on my ex (who dumped me) not because I was trying to play games, but because I had to. I felt like I was drowning in all the misery. I did try to keep in contact with him and he did respond each time, but it was just so painful. He would only ever say that ending it was for the best, it was the kindest thing etc. He does/did, by the way, have issues, e.g. commitment and addictions; and I did realize it was for the best, but I was totally in love with him by the time I realized the severity of it. Anyway, after 2 yrs I contacted him. I’ve dated other people (one very similar to my ex who I bolted from very quickly) and I guess I wanted to see if he had changed, was a bit happier, and ultimately if he was to see if there was a possibility of reconciliation. I have heard he’s in a long-distance relationship (our sometimes felt like it was one) back in the summer. I thought I’d dig my oar in (!). His response at first seemed a little harsh although got better, but I emailed again to pick him up on that later. Both times he basically said he was really busy – and he did list things that he had going on. He did also say that I couldn’t have contacted him at a worse time what with work and personal stuff to deal with. That doesn’t really shout ‘changed’ to me. However, I have to go no contact, right? Particularly if he’s still dealing with issues? I’ve emailed him twice in the space of a month now, seems a bit desperate to do it again. I understand the mention of ‘personal stuff’ means it’s a no-goer anyhow really. We are both a little bit emotionally ‘challenged’, him more than me, which makes me hold back a lot, but the fact that I’ve made this effort is enough for now right?

Yangki’s Answer: I think that it’s a good thing that you made effort. It is always better to try than live your life wondering what might have been if you had tried.

In your case however, I think that 2 years with no contact is a long time, a very long time. His claims (real or not) that he’s really busy sounds like he’s blowing you off. He sounds like someone who does not want to encourage you to contact him or have hope of a reconciliation and is being “polite” by saying he’s busy.

He is also in a relationship and may not be interested in having you back into his life.

I don’t think so. You did no contact for 2 years and it hasn’t made him want you back, doing it again because he still has issues to deal with seems like denial.

Maybe he has and maybe be hasn’t. His mention of dealing with “personal stuff” could mean he’s still struggling with his issues, but it could also mean he’s working on his issues.

Your best move for right now is to move on and find someone who isn’t too busy to have time for you.

RELATED: Is Your Ex An Avoidant Or Just Not Interested And Doesn’t Care?