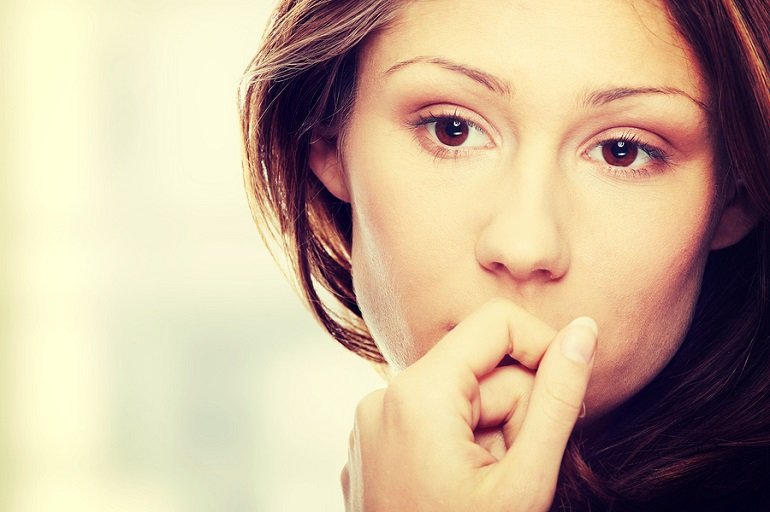 Question: My ex and I were in a relationship for three years. He broke up with me for some ‘not clear reason’. After the break up he was still very nice to me, showing he cares etc. I was confused but thought to give him time. Untill yesterday he told me there is some ‘physical trait’ that he disliked on me from the beginning and he went to the psychiatrist to fight that, he realizes it’s irrational problem of his.
I’m shocked. Can this be ever changed or… I’m obliged to move on?

Yangki’s Answer: If it can be changed depends on what the “physical trait ” he disliked on you is.

I can understand the shock of finding out he didn’t like something about you from the very beginning and feeling like he lied to you. By not telling you before he broke up with you, he deprived you of the opportunity to change, that is if the “trait” can be changed.

But I can also understand where he was coming from. He probably thought/hoped that he would be able to overcome his dislike of that particular “trait”, but found that he just couldn’t do it, and ended the relationship. He may not have told you earlier because he thought it’d hurt your feelings. It may explain why he was nice to you after breaking up with you (or he could just be one of those people who will not act mean or turn ugly just because a relationship ended).

Should you move on because of this? That’s a decision only YOU can make. Sometimes, it is what it is and the only option you have is to move on especially if being with your ex means you will always feel insecure about the ‘physical trait’ that he dislikes on you. The heart wants what the heart wants, it doesn’t mean anything is wrong with you, it just means he wants something else.

Other times it can look like there is nothing that can be done to make the relationship work, when in fact there are things that you can do.

Question: In fact, when I asked if this could change, I meant if it’s even possible for him to change his ‘viewing’ of this characteristic… (he didn’t want to say what it is but he mentioned he has this problem of expecting perfection),and not me to change it… I love myself as I am..

Yangki’s Answer: Again without knowing what the characteristic is, I don’t know if his “viewing” of it will change. Sometimes therapy helps, and sometimes it doesn’t.

It is true that this is an irrational problem of his, but by expecting your ex to change his ‘viewing’ of this characteristic”, you are counting on him to change. Counting on your ex to change is like saying there is nothing you can do and giving up without giving yourselves a chance.

At the end of the day, you can’t change someone else. The only person you can change is you.

0 replies on “My Ex Has A Problem With How I Look – Can I Change His Mind?”