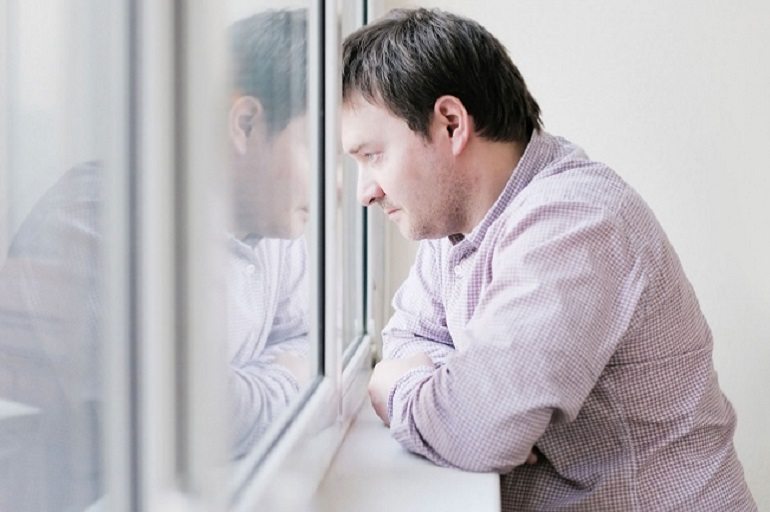 Question: My ex fiancé broke off our engagement and called off the wedding a month before we were to married.

I asked for no contact because I was too hurt to stay in contact. He said he owes me that much and will respect my request. I reached out 10 days later and he responds to texts not about us but about family and work. We were on the phone Wednesday and I asked him if he sees us getting back together. He said he doesn’t know. I asked him if he misses us and how we were, he said he didn’t want to talk about it and quickly said goodnight and hang up. I sent a text to ask him why he was in a hurry to hang up. He apologized and said he is still hurting from the break-up and talking was too confusing. Since then he’s pulled away. He still responds to my texts but I feel like he is distant.

I want him back. Is this just a bump or is he pulling away for good?

Yangki’s Answer: A break-up is painful enough. An ex fiancé breaking off an engagement; and calling off the wedding a month before you’re to married must be devastating. I can only imagine what you’re going through.

Based on my experience, his reaction when you asked if he misses what you had could be because:

This doesn’t mean he does not want to get back together; it may just be too early to be talking about getting back together.

Then try to keep conversations on what he is comfortable talking about, family and work (and any other topics that are not about the past or a future together); at least for a few more weeks, or until you see him warming u to you again.

You didn’t say why your ex fiancé broke off the engagement and called off the wedding; a month before you were to married. Whatever it is, make sure that you are working on what you can on your part. At the end of the day, nothing will work if the same reasons for the break-up are still in the way.

This Is Why Your Ex Feels Pressured To Get Back Together

How to Get Back Your Ex With Pressure Free Contact