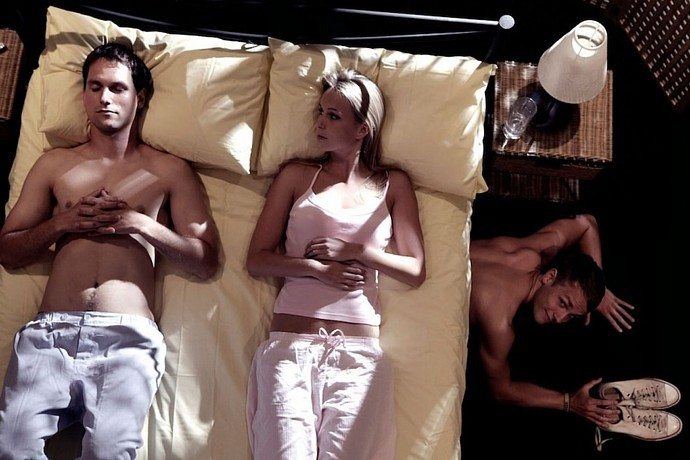 Question: Yangki, it’s been almost 3 months since my ex and I got back together. I found out she cheated and but after going to counselling together, I gave her another chance. But she has not forgiven herself. She’s scared she’ll hurt me again. After reading many of your articles, it would have been wise to have taken it slow and not get back together so soon. We have discussed being friends and see what happens but I wanted to get your perspective. Everyone says to move on and forget about her, but you seem to be the only one who thinks love should be given a chance. My question is, do you think we will make it? I want us to work but maybe I’m a fool for loving her so much (one of your articles talks about men who love too much).

Yangki’s Answer: No, you’re not a fool… you’re in love. Sometimes it looks like the same thing… (:

I have much respect for you for being able to forgive. Unfortunately, forgiveness doesn’t come easy to all of us. Forgiving oneself when you feel that you let yourself down can be even harder than forgiving someone else.

The problem with your ex is that it’s not just that she’s unable to forgive herself, it’s that she thinks she will cheat again. If this is a genuine concern for her, then you should be concerned too.

Why does she think she’ll cheat again? Has she cheated on others she’s been with? Did they take her back, and did she cheat again?

Some people are too polite to tell you that there is something they are not getting from the relationship and feel the need to get it from somewhere else. Others are just not meant for monogamous relationships. You need to be reassured that she’s capable of being happy with one man.

Talking about it openly will help both of you get to the bottom of why she thinks she’ll cheat again. You may find that her fear of cheating again is just that “fear”, or guilt that she needs to let go.

But if after talking about it openly and honestly and taking things slow, she’s still fears she’ll cheat again, then you need to decide if you can live with someone who thinks she’ll cheat. It’s hard enough to trust someone after they’ve cheated, but even harder if they think they might cheat again.

Remember, cheaters cheat because of THEM, not because you did something to deserve it.