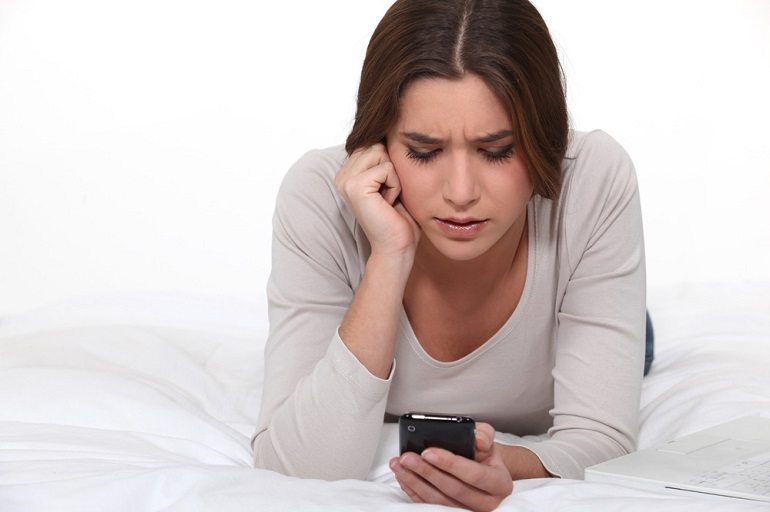 Question: My ex reached out, I hadn’t heard from him in 6 months – and suggested we hang out. I told him I want not interested but he was persistent. We met at a bar and he looked excited to see me . He apologized  for everything that happened and said he that loves me so much and wants us to get back together. I was skeptical and told him I needed time to think about it but when I finally decided to give him another chance, he started pulling back. He stopped telling me how much he loves me, stood me up 2 times and yelled at me when I asked him about a text he sent to another woman. I haven’t heard from him in a week which is weird because we spoke everyday for the last three weeks. Am I wasting my time with this guy?

Yangki’s Answer: You probably are. I think that your first instincts when out of nowhere he called suggesting you meet up and also when he said he wanted to get back together were RIGHT. The whole thing seems to have been an ego trip just to see if he could get you back.

Hopefully, I am wrong and he’ll contact you soon with a good enough reason for pulling an AWOL. But even if he does have a good reason, standing you up and yelling at you are RED flags. If he wants you back, he should at least act like he wants you back by showing you respect!