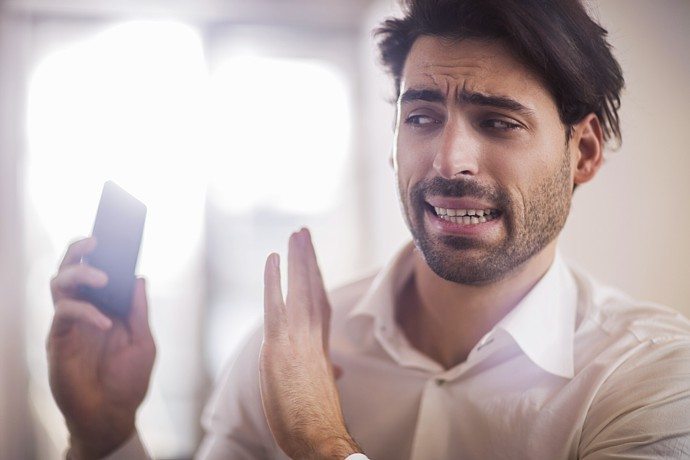 Question: Yangki, what if you break up with your ex and she can’t stop texting and calling and basically blowing off your phone, is it also immature to cut her off? My ex texted me 52 times. At first I responded because I felt bad that I hurt her. She was crying and begging but I told her we needed a break from all the arguments and fighting. When she saw that I wasn’t giving in, she accused me of wasting her life and said very mean things to me. That’s when I decided it was time to cut her off. I don’t even know if I want her back because of the things she said. I don’t know if I can forgive her.

Yangki’s Answer: I don’t think in your case it was immature to cut her off. The difference is that you are not running away from uncomfortable emotions. In fact I think you handled it very maturely by at least trying to help her though her grief.

You are also not using cutting her off as a strategy to trigger fear of rejection and/or abandonment (make her miss you).

You cut off contact with her because she couldn’t accept the break-up and became mean when you couldn’t give her what she wanted. It was the right thing to do. Nothing healthy or constructive would have come from maintaining contact.

In my opinion, the concern is not so much how she reacted to the break-up. Intense feelings and emotions when a relationship ends can sometimes make even the most emotionally composed of us come unglued.

That’s why I advice my readers not to judge an ex just by how they react to a break-up but by how (in their pain) they treat you when the relationship ends.

Emotionally mature and healthy men and women don’t lash out and try to hurt someone else (make them feels just as much pain). They treat their pain as theirs, and don’t try to inflict it on others.

I hope that she has the maturity to look back and see the damage to the relationship because without introspection and personal responsibility on both sides, getting back together even if you do end up forgiving her, will be a mistake.