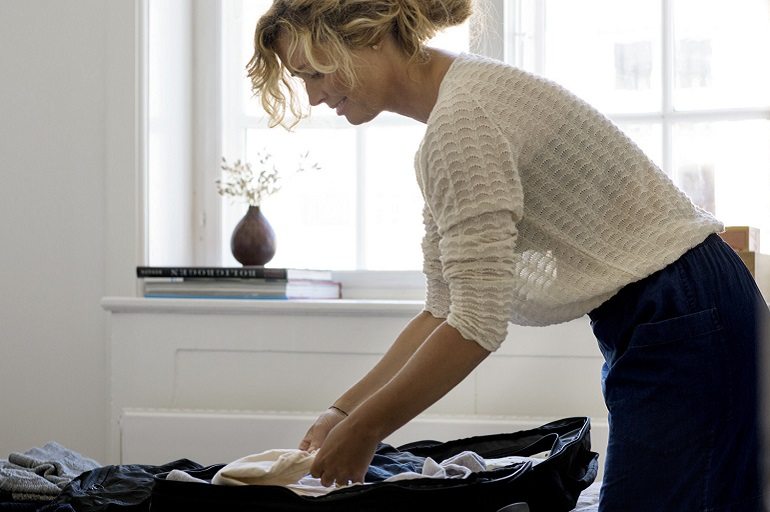 Question: In my case, I feel like the distance is a disadvantage to me and I can’t do anything about it. He wants to focus on building his career and be a better person. He says he can’t do it in a relationship with me because he doesn’t think I am trying hard enough in my career and personal development. He has said this things before but we never broke up until he moved to another state for his career. I really feel that if we were in the same place things would be different. I know you said keeping some communication keeps options open for the future, but I can’t tell if I want him back or if he will ever go back to being himself.

Yangki’s Answer: That makes two of us. I can’t tell either if you want him back…. ? I try to keep my answers specific to the situation of the person asking. In those situations where you’ve read me say “keep options open for the future”, there could be something about the situation that says there is hope for a romantic relationship in the future. I don’t know the details of your situation to be able to advice you on that.

There are two issues that you mentioned.

This seems so important for him that he ended a relationship over. If he doesn’t see any career and/or personal development growth from you, he’s not coming back.

2. Moving to his state

I know so many people who move closer to their ex (despite my advice not to) and still their ex doesn’t want them back. There are also cases where moving to be closer to your ex improves your chances, but most of the time, it doesn’t help anything.

Given that his big concern was that you are not trying hard enough in your career and personal development, moving to be closer to him isn’t going to address this concern, unless the reason you are moving is to advance your career. It may not be enough to change his mind, but it would show him that you are trying in your career; which is what he wants from you.

Other than that, I wouldn’t advice moving thinking he’ll want you back because you closed the distance.

Moving means leaving behind your support network. Unless you have talked with him about moving and he thinks it’s a good idea, moving to a state where he is the only close person you know will make him pressured to be there for you, which will put a strain on your relationship and negatively affect your chances of getting back together.

This may not be the case if you already have friends or family in the state.

Also if you don’t get back together and he meets someone else, you will feel heartbroken all over, not to mention lost because you will be alone there.

At the end of the day, the decision whether to move r not is yours, and should be. Just make sure it’s a well-informed decision.

Weigh the pros and cons and if you decide that moving is the right decision for you (must be for you and not the hope of getting back together), then take the risk and move. If things don’t work out the way you hope, you can always go back.

But if you weigh the pros and cons and moving isn’t a smart decision right now, you can still try to get back together long distance. Many people have done it. It’s not easy, but it’s doable.