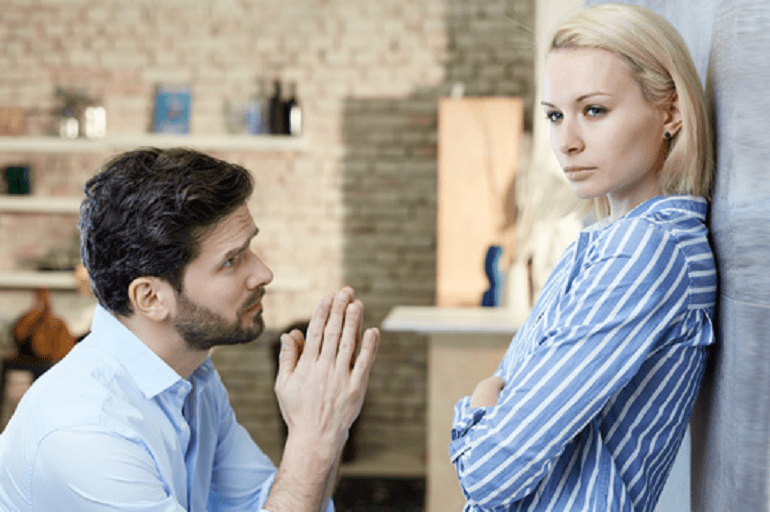 According to renown and respected biological Anthropologist and researcher Helen Fisher, men fall in love faster and more often than women because they’re so visual. It is a biological drive and a survival mechanism.

Falling and loving women who can’t love you back

You were looking for a loving, self-confident, open and independent woman who won’t smoother you or try to change you. But somehow you ended up with a woman who flies off the handle at the slightest provocation; or even none at all. Someone who blows situations out of proportion, overreacts and makes mountains out of molehills; ghosts you more times than you can count; and messes with your head so much that you don’t even know what’s right and what’s wrong anymore

One minute you feel loved, admired, respected, supported and cared for and the next; you are called worthless, a narcissist, an abuser and many other things. That is followed by another round of being showered with so much love that you can’t believe it’s the same woman who just a few days ago acted so out of control; and called you names.

In fact, your whole relationship is loving behaviour followed by unpredictable outbursts of rage and/or disappearing acts. You never know what to expect. It has even gotten to a point where she’s breaking up with you every other week. When she breaks up with you, you are left with mixed feelings of relief; and intense pain at the same time. Why?

Because you are one of those “men who love too much”

Robin Norwood writes in her book, “Women Who Love Too Much” that to women who love too much; being in love means being in pain. Most of these women fear being abandoned or unloved so much that they stay in relationships that are abusive; and blame themselves for things being the way they are.

Robin Norwood compares these relationships to an addiction, complete with the withdrawal, a few weeks/months of sobriety and re-lapse.

Holding on to the “emotional drama” gives them some kind of “identity”, one of the “silent sufferer”, the opposite of men who treat women badly. And like women who love too much, these men not only keep wishing and hoping she’ll change, they blame themselves for things being the way they are. It’s somehow their fault that they are being yelled at, called names, belittled and even sometimes physically attacked.

Some of them tell me, “I’m done this time” but a couple of months later they are back, same woman, same problems. And if you are reading this, you probably know exactly what I am talking about. You think you’ll get back together just one more time, give the relationship one more chance but end up doing on-again-and-off-again over and over. Maybe she’s even left you for other guys, not once but several times, but you kept taking her back because… you love her.

If you are one of those “men who love too much”, my advice is to educate yourself on why you are drawn to drama queens or women who are wrong for you, how you can break the toxic pattern, and if possible how if you still want to be with her, you can have a healthier relationship.

In simple speak, if you keep enabling the drama, she’s not going to change.