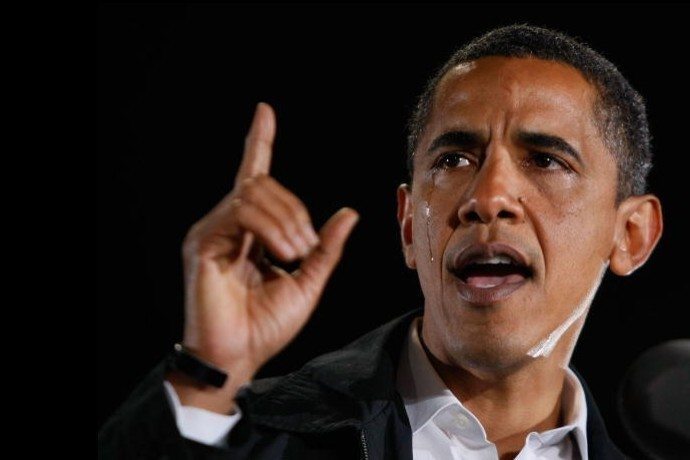 Does crying make you more or less of a man?

This is one of those age-old questions which get taken for granted and has never been fully answered, until now…

Crying has always been believed to be a sign of femininity and a trait that should be left to women. In cultures where “Macho” or “Alpha Male” are considered a symbol of masculinity and where men are supposed to be aggressive, tough, analytical, emotionally detached, ambitious, and focused on power and domination; and women are supposed to be more timid, inhibited, sensitive, tender, nurturing, intuitive, emotional, passive, indecisive, impulsive, sentimental, and concerned with beauty; crying especially in front of a woman is considered unmanly, a sign of weakness or timidity.

Because we’ve been conditioned to think that one is either masculine or feminine and can not be both, we see a man who expresses his “feminine side” as taking away from his masculine side. This thinking is faulty from get-go and has nothing to do with what is natural or with reality.

More and more, “modern societies” are beginning to recognize that every person is born with qualities of the opposite energy (masculine AND feminine) within her or him — and not simply in the biological sense, but also in the psychosexual sense of attitudes, feelings, dreams and desires.

When a man has his masculine energy well developed he can afford to express his feminine energy without fear, timidity or feeling a threat to his masculinity — which is already strong and developed. He can afford to break down into tears and sob uncontrollably in front of millions of men and women and still be the sexiest man in the crowd.

But when a man’s masculinity is not well developed and strong, he’ll tend to suppress his feminine side (i.e. crying, being sensitive, nurturing etc) because he is already insecure about his masculinity. He’ll tend to express a more “macho” or “Alpha Male” image to try to cover up his insecurity about his masculinity. If he is not showcasing his fake masculinity, he’ll be hiding from it by being door-mat “nice”. And when he cries or sobs, he comes across as “feminine” because his masculine energy is overshadowed by his feminine energy; and his sobbing and whimpering can be a major irritant and turn off to women who naturally desire a man to mirror their own (developed) masculine energy.

On the other side, a woman who is insecure about her femininity will be confused and uncomfortable when she sees a man crying (“hey, I am the woman and I am the one supposed to cry”) because she is operating out of insecurity and lack of understanding of her own dual energies. The bottom line is, if you are man enough to cry, real women who are secure about themselves will find you very, very sexy when you express your own feminine energy.

A man who is more sensitive, tender, compassionate, sympathetic and basically communicates that he’s “only human” is not a weak man but an “ideal/REAL man”.

To all REAL men out there, let the tears flow free. It is not just human, it’s VERY SEXY!!!