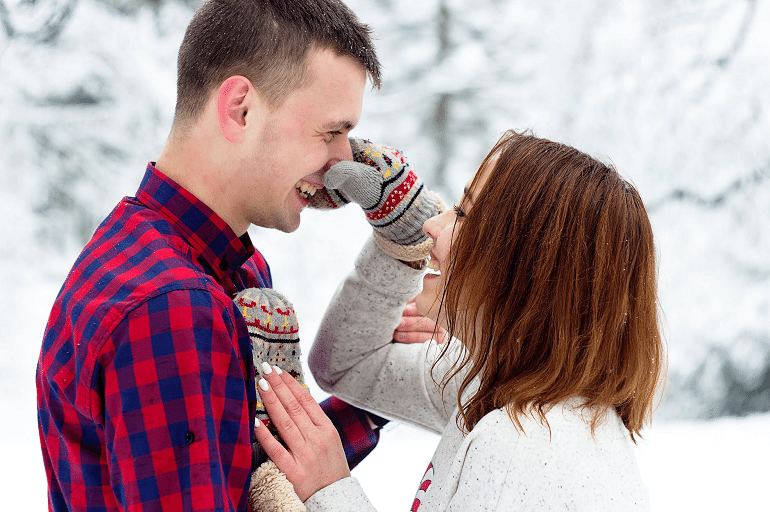 New research from the University of Waterloo finds that lower class populations are wiser than their middle-class counterparts in their ability to reason about interpersonal matters.

The study measures wisdom as the ability to be open-minded, intellectually humble and integrate different perspectives on the issue people reflect on.
In comparing social classes and their associated wisdom, the study reveals that more affluent regions and individuals, as well as situations reflecting higher social standing are linked with diminished ability to reason wisely.

“This is not surprising when we consider our cultural emphasis on intelligence such as IQ, competency to accomplish tasks independently and the focus on self as opposed to the considerations of others, in the reach for success,” said Igor Grossmann, associate professor of psychology who led the Waterloo research. “As we continue to focus as a society on independence and entitlement among the middle class, we are also inadvertently eroding wisdom and reasoning in favour of a more self-centered population.”

Using large-scale surveys and lab studies, Grossmann and co-author Justin Brienza, who was PhD candidate at Waterloo at the time of the research, were able to build on previous studies that determined that individuals with a lower income are often more sensitive to their environments.

Driven by economic scarcity, these individuals will consider the impact of their decisions on those around them and those with whom they have interdependent relationships. Characteristics of open-mindedness and integrating different perspectives are necessary in order to coordinate with others and share resources.