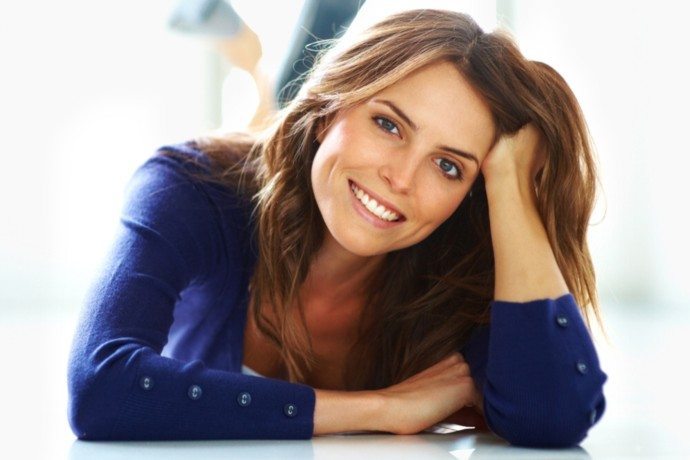 Mindy is 31, trim and fit, intelligent and style conscious. Her image is impeccably professional and her physical appearance embodies many a man’s fantasy. She’s open, self-giving, charming, a good conversationalist, spontaneous and fun to be around.

But Mindy has a story. Men fall for her at first sight, and they fall hard and deep. But the relationships end as quickly as they began. Mindy however is not the type to cry over a mere break-up. “You want gone, fine, go, and don’t even think of contacting me. An ex is an ex for a reason”.

Next day, she’s out and about and before you know it, another guy has fallen for her, hard and deep. But that relationship also ends just as all the others.

Could Mindy’s childhood be to blame? You judge for yourself.

Mindy was raised by loving parents. She wasn’t abused or molested as a child. Her childhood was generally happy and secure.

So why can’t she make a relationship last?

Let’s visit Mindy at her job. There she is… at the office party. She happy, smiling and mingling. A true extrovert. But wait… she just tried to start a conversation with the Accountant but he hurriedly left. Whatever.

Now she’s walking up to a group of female co-workers. They see her coming and the group breaks up. Mindy quickly makes a u-turn and joins another group. They don’t leave but the conversation has changed. Poor Mindy. Why are they like that to her?

It’s kind of sad watching Mindy try to connect with others, isn’t it?

It is like watching a needy puppy try to cuddle with a strange cat that doesn’t want its presence.

Unfortunately, this is happens to some of us on a daily basis. We crave closeness and seek closeness with others (or even a particular person), but consistently get emotional distance instead.

Let’s go back to Mindy. Mindy though seemingly self-giving and open is emotionally closed off. She does not have close friends, according to her she does not have the time for small talk. She does not socialize with her co-workers because she wants to keep her personal life and work life separate. In short, Mindy does not allow anyone in or let anyone get intimately close to her. The social butterfly we just saw at the office party, is all an act.

Like Mindy, many of us may not see ourselves as emotionally closed off or emotionally distant because we think of being emotional distant as being introverted, socially detached, cold and aloof. But relationship after relationship, people leave. They leave because they feel they can’t get close to us.

Some of them even wonder if may be we are commitment phobes or bipolar because they can’t understand how someone can be so open and loving, but so closed off and emotionally unreachable at the same time.

Mindy may have learned to lay the perfect smokescreen in her childhood. May be her parents were the type that insisted on a “perfect picture family, and everything that wasn’t perfect was supposed to be hidden. May be, they just never felt there was need for emotional openness, and Mindy didn’t learn how. May be so many things…

Whatever the reason, emotional distancers who know how to play the loving and caring boy/girlfriend or partner leave behind a trail of broken hearts. Men and women who fell hard and deep for someone who wasn’t emotionally available.

Some men and women realize quickly that the person they are in love with is not capable of the kind of emotionally intimacy that they want, and leave.

But others… it takes them a while. Today it’s, “Let’s break-up, and don’t contact me”, and the very next day, the dumper is contacting the person he/she told less than 24 hours ago that he/she wants “no contact”.

Before the break-up is even official, they are back together, but not for long. Sometimes this goes on for years, or until the poor guy or woman realizes that, even though the lights are on, nobody is home.