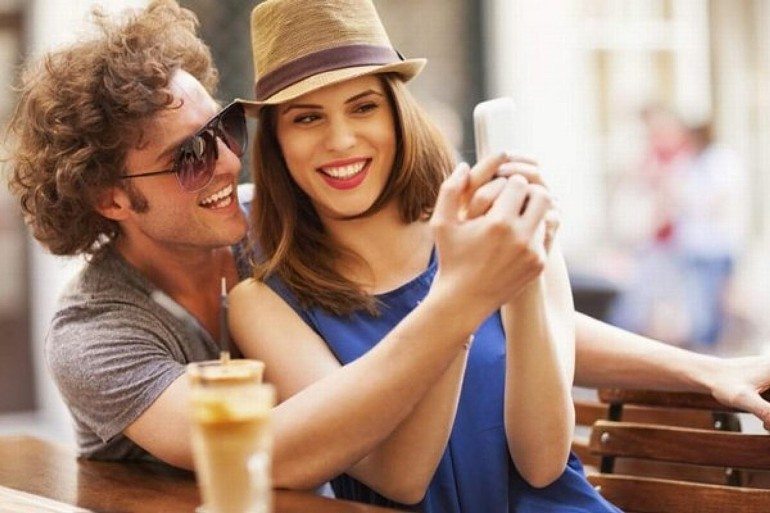 I have been asked what I mean by “emotional space” and if it’s the same as “no contact” so often that I might as well address it as an article instead of a response to a comment.

First things first. The “emotional space” I talk about in my articles and book is NOT what many call or know as “giving space”.  I don’t even think “emotional distance” is the right phrase because “emotional distance” also means detached, aloof, standoffish, unapproachable, and that’s not what I am talking about. I have tried to think of a better phrase but draw a blank, so I’ll use “emotional distance” for now. If someone knows a better word I can use, help yours truly out (helping out a friend however, is not the same as “English grammar” lessons, moreover written in bad grammar that even I know is bad grammar).

There is a major difference between what we know as “giving space” and the “emotional distance from the past” I am talking about.

In “giving space”, you are taking a break from EACH OTHER by creating physical distance and/or cutting of communication between YOU and your Ex. The situation is too much to handle for either of you, and one or both of you decide that it’s best to not talk or see each other for a while.

1. Not talking about or bringing up the argument, break-up or old relationship until you both have calmed down and are ready to talk about it without stirring up or dragging back unpleasant or unwanted emotions.

2. Creating new positive feelings and memories. This of course takes time and creativity, I mean a lot of creativity because the relationship you had, however great it was is now something of the past.

I’ve seen happen a lot, and you may have experienced it yourself. You take a break from talking or seeing each other and when you reconnect it feels great and promising. You missed each other so much and happy to be talking/seeing each other again. Then you have just one disagreement or even no disagreement at all, your ex starts pulling way. He/she talks to you less, and when they do respond, you get the feeling he/she is just being polite or just rude and mean. Why?

This is because you took a break from each other, and when you reconnected things continued from where they ended. You basically picked up the old relationship (with it all the good and bad) where you paused it. It didn’t take long for things to start feeling like before, and for your ex to realize that nothing has changed.

I have also seen (more cases than I frankly would like) where after time away from each other, your ex insists on wanting to be alone/single for a while. You find that they don’t want to be in a relationship anymore, they want to explore what else is out there or they want to focus on their career, work, or self-improvement.

You’d hoped that the time away from each other would make your ex realize how much they love you, miss you and want to be with you, but instead the time away from you made him/her realize that they are happier single than they were in a relationship with you, or realize that they can do better. The chances of that happening when the lines of communications are open, when you are not dragging the old relationship to the present and creating new feelings and better memories is minimal.

The further into the past the old relationship fades, the easier it is for you to start over.