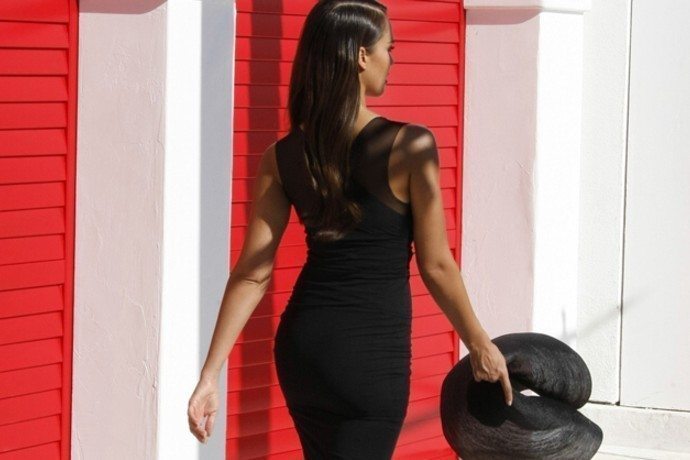 Have you heard about this one?

LOL. People actually get paid to do studies like this!

According to a recent study, simply walking across the road could be enough to give away a woman’s sexual prowess.

Belgian scientists believe they’ve found the key to guessing how many orgasms a woman has had – and apparently it’s all in her gait. The research suggests the more “energetic and free” a woman’s walk, the more orgasms she’s experienced in the bedroom.

“A woman’s experience of vaginal orgasm may be discerned from a gait that comprises fluidity, energy, sensuality, freedom, and absence of both flaccid and locked muscles,” conclude the two professors of sexology.

The researchers questioned a small group of women about their sexual behaviour. They were then observed from a distance as they walked in a public space.

Their movements were then analysed by two sexology professors, who were unaware of the women’s sexual background. The study was published in the Journal of Sexual Medicine.

Unfortunately, if a woman has a “stiff” walk, it could mean that she’s more refrained when it comes to sex.

If a man wants to know what kind of plans his partner has for the future, the answer could be staring him in the face.

According to a recent study, women with feminine looks and softer facial features are more likely to become mothers to a large brood.

The small study by St. Andrews University found that women who have a softer, feminine face, such as full lips and wide eyes, have higher oestrogen levels.
Scientists believe that the high level of the female hormone in ultra feminine women creates a strong maternal instinct to have babies.

Researchers reached their conclusion by questioning 25 young women about how many children they wanted in the future and measured their oestrogen levels.

“The more oestrogen they had, the more children they wanted. We were surprised to find such a strong result,” says professor Miriam Law Smith from the study.

In a second test, a different group of women had their photographs taken and were again asked about their plans for children in the future. The images were then made into a composite image using the faces of the women with strong maternal instinct and those with the least.

The faces of the women who most wanted to start a family were voted as the most feminine looking by a group of male and female judges.

Whether you think this study is lame or not, it proves the old saying: “Anyone who knows, knows that he/she knows not a damn thing”