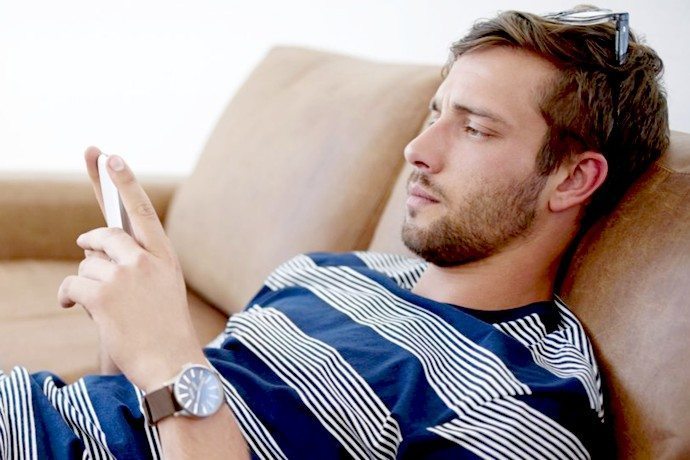 Question: She canceled on our date last minute saying there was something she needed to do and would tell me later. I called her friends and discovered she was with her ex. I sent her a text telling her I knew who she was with.  She texted back, “I’ll talk to you later.”  I sent her a text “Why did you not tell me it was him?” No response.   I sent her another text, “why are you ignoring me? Still no response. And here is where I messed up. I went by her house and a fight broke up.  She said this was why did she did not tell me. The last time she told me, I had an emotional meltdown and called her names.

Later I found out she called him to come over because their daughter was very ill.  I told her I over reacted. She asked “How do I know that I can trust you again to not do something like that again?” and I said “It’ll never happen again. I give you my word”. I’ve since sent her texts and left voice messages telling her I understand why she did what she did.  No response. Next week is her birthday, should I text or call her? How can I get her to trust me again?

Yangki’s Answer: You can’t just erase or correct a misstep like that.  Leave her a lone to process her feelings her own way and time. When she’s ready to talk to you, she’ll contact you. It’s all this constant contacting and explaining that makes you come across as emotionally uncontrolled.

If she doesn’t contact you by two days before her birthday, send her a simple happy birthday card or text or small gift. No explanations. No apologies.  No unnecessary verbiage — just neat and clean. She may still not want to talk to you but that is okay.  The reason you sent the card or text or gift in the first place was to wish her a happy birthday not manipulate her to talk to you.

When she’s finally ready to talk to you again, please don’t say “I understand why you did what you did”. By saying that you are making it look like she’s the one who did something wrong yet you are the one who messed up.  The best way to tell her you “understand” is to STOP the behaviour that creates these kinds of situations.  Words are a waste of time.  After you say “it many times and keep doing the same thing, what makes you think she’ll let herself trust your words ever again?