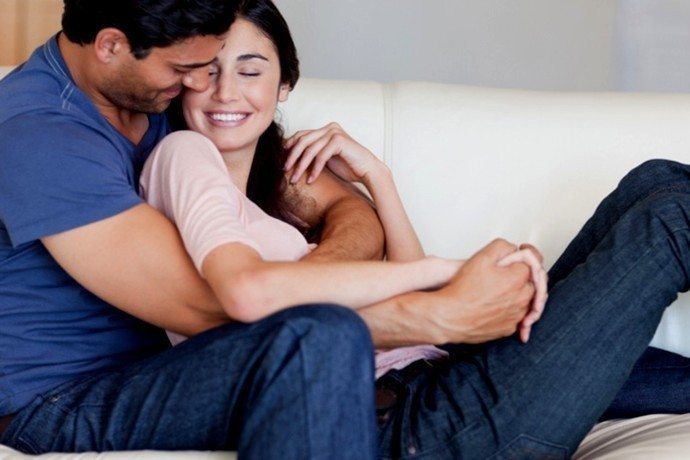 A new study found four distinct patterns of commitment, which researchers say can reveal the fate of different relationships.

While past relationship studies have focused on single facets at one given time, researchers say the new study can capture the complexity of dating in order to predict the outcome.

Dramatic (34% of the sample) – This group has many ups and downs, spends more time with their own friends or by doing things separately rather than as a couple.

“They were hanging on to their individuality in a way that may be unconventional for early daters,” said Brian Ogolsky, a U of I assistant professor of human development and family studies.

Dramatic daters were also found most likely to break up.

“They tend to make decisions based on negative events that are occurring in the relationship or on discouraging things that they’re thinking about the relationship, and those things are likely to chip away at their commitment”.

Conflict-ridden (12% of the sample) – This type of relationship operates in a tension between conflict that pushes them apart and passionate attraction that pulls them back together.

They were found to experience a decrease in their commitment levels when they have an argument but it didn’t mean they necessarily broke up. Like the dramatic daters they have a large number of downturns but without the steep changes of the ‘dramatic’ group, and were found to be more likely to stay together than the dramatic group.

“This kind of love may not be sustainable in the long term–you’d go crazy if you had 30 to 50 years of mind-bending passion. Partners may change from one group to another over time,” Ogolsky noted.

Partner-focused (30% of the sample) – This type of relationship values the partner over everything else. They may share a social network, but they don’t use those connections to propel their commitment forward.

“These partners are very involved with each other and dependent on each other, and they use what’s happening in their relationship to advance their commitment to deeper levels. People in these couples had the highest levels of conscientiousness, which suggests that they are very careful and thoughtful about the way they approach their relationship choices,” he said.

Partner-focused couples have the highest chance of staying together and and were the most likely to progress in their relationships. After nine months, the study found that couples that exhibited partner-focused behaviour were happy over time and were most stable in their commitment to wed.

Socially involved (19% of the sample) – This group is heavily influenced by the couple’s interactions with social networks, including friends and family and rely on their networks to make decisions about their commitment decisions. Like partner-focused couples, they report high levels of satisfaction and stability in their relationships but with little variability.

“Ideally long-term relationships should be predicated on friendship-based love,” Ogolsky said. “And having mutual friends makes people in these couples feel closer and more committed.

What’s the point of categorizing couples in this way?

“The important message is that there are certain ways of making commitment-related decisions that propel you forward, and others push you backward. It can be helpful for couples to think about these patterns and the ways they make important decisions about the future of their relationship,” Ogolsky said.