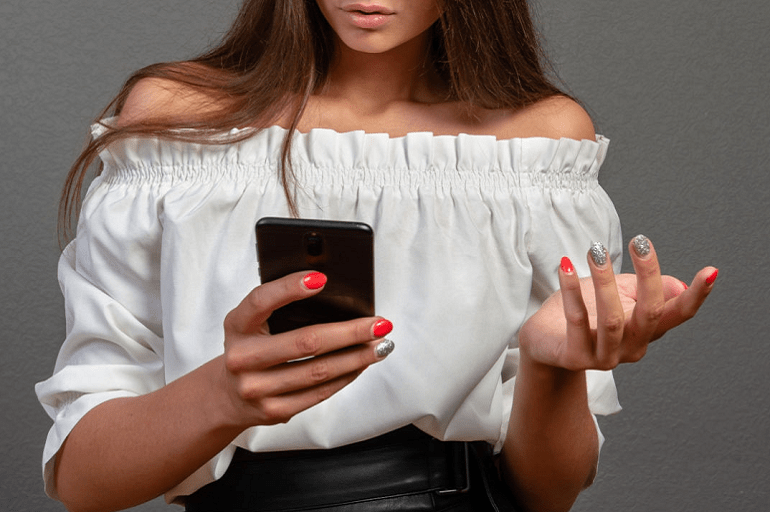 Question:  Yangki, I have read your articles with great interest. My ex and I had a 5 -year tumultuous relationship. We had too many fights, no day went by without some kind of argument or full blown out fight. Some of my friends say he is selfish and other say he is a narcissist.

I read your article 10 Signs Your Boyfriend Or Girlfriend Is Selfish and wondering if the characteristics you mentioned are also characteristics of a narcissist? My ex was not abusive and didn’t try to control, manipulate or intentionally hurt me, but he was cold, selfish and mean at times. He occasionally took responsibility for his actions but that’s only when I presented evidence in the form of text exchanges or stories collaborated by friends or family. He always had an explanation about everything, and felt he didn’t need to change anything, but he kept a list of things wrong with me and all the behaviors I need to change. When we broke up he said I was the reason why the relationship didn’t work.

Yangki’s Answer: There are many overlaps and that’s because narcissists are selfish, and not the other away around. Also (personal opinion), I think it depends on the frequency of the behaviour and how far they are willing to go to protect their ego or be hurtful.

You are completely right though It’s sometimes hard to tell one from the other, and it doesn’t help that narcissism these days is being used to mean anything and everything about someone we don’t like or has done somethin we don’t approve of… including an ex who dumped because we’re needy, immature, boring or just plain incompatible.

According to the DSM-IV (The Diagnostic and Statistical Manual of Mental Disorders), Narcissistic Personality Disorder (NPD) affects only one percent of the population.

The symptoms of this disorder include:

— Expects to be recognized as superior and special, without superior accomplishments
— Expects constant attention, admiration and positive reinforcement from others
— Envies others and believes others envy him/her
— Is preoccupied with thoughts and fantasies of great success, enormous attractiveness, power, intelligence
— Lacks the ability to empathize with the feelings or desires of others
— Is arrogant in attitudes and behavior
— Has expectations of special treatment that are unrealistic

Other symptoms (Source: Wikipedia) in addition to the ones defined by DSM-IV-TR include: Is interpersonally exploitative, i.e., takes advantage of others to achieve his or her own ends, has trouble keeping healthy relationships with others, easily hurt or rejected, appears unemotional, and exaggerating special achievements and talents, setting unrealistic goals for himself/herself.