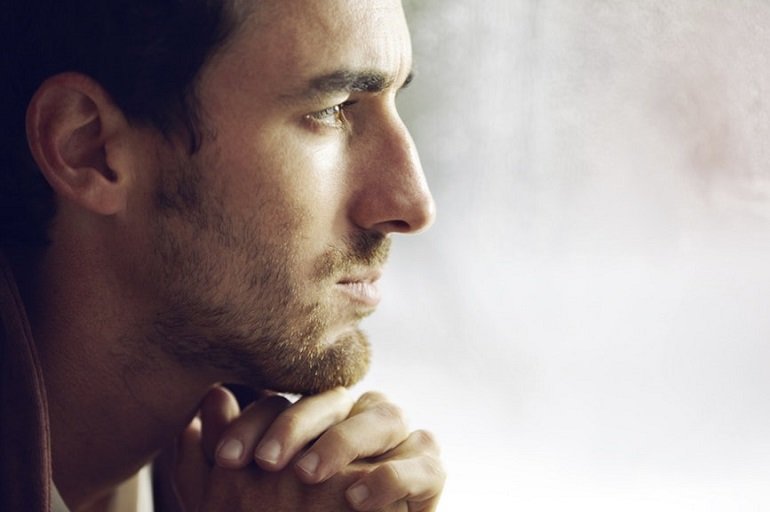 If your ex is indecisive, frustrating as it may be, maybe it’s actually a good thing that they think through decisions thoroughly.

I was talking to a client about how his ex thinks he is the most indecisive person she’s ever met and complains about how long he takes to make decisions about small things like what furniture to buy or where to go on holidays, or commit to big decisions like when to get married, whether they should stay in the state they are in or move to another state.

He acknowledged that he does take a long time to decide but also thought that his ex was impulsive and often made decisions she later regretted. Some of her decisions were the cause of constant fighting and had cost them friends and money.

He wanted to know what to do because he didn’t think the relationship could work with them being so different.

“We match on almost every thing and every level but when it comes to how we make decisions, it’s like day and night. We don’t seem to know how to agree on anything. She likes the way she is and I like the way I am and neither of us wants to change. We’re both stubborn like that.”

My first question to him was, ’Are you from different cultures?”

I study people. It’s not only part of my work as a relationship coach, it’s also (believe it or not) my number one hobby. It may be “weird” to some people but whatever. We are all weird in some way or another.

It so happens that she’s American and he is American also, but his parents are Japanese; and he was born and raised in Japan. I have an interest in Japanese culture so much that I think I must have been Japanese in another life (if there is such a thing!).

In my study of Japanese people and culture I came across a study by Frank Yates of the University of Michigan. If you feel frustrated with your ex being so indecisive and just make a decision about being with you or not, it might be a cultural thing. People from some cultures actually prefer to be indecisive.

To find out, the research team looked at indecisiveness in Japanese, Taiwanese, and American college students.

In a first study, the team used a self-report scale to measure indecisiveness. People in each culture were asked a series of questions. One question was, “I become anxious when making a decision.” Another was, “I like to be in a position to make decisions.”

The researchers found that the Chinese and American students were pretty much the same. Both groups were fairly decisive. The Japanese were different. As a group, they were much more indecisive.

The hypothesis seemed to be right. The team found an indecisive culture. But, maybe the Japanese don’t really like being indecisive. Maybe they see each other as wishy-washy.

To find out, Yates and his team asked the same questions again, but with a twist. This time, the students imagined they heard other people say each phrase. The students reported how much they would admire the person who made the statement.

The results came out the same as the first study. The Chinese and Americans admired decisive people. The Japanese really seemed to value indecisive people.

Why would the Japanese prefer indecisiveness?

One idea Yates explored is that Japanese decision makers like to be especially thorough. They like to analyze decision problems in detail before making a commitment. They don’t mind taking a long time to decide.

The team examined this idea in a third study. This time, students from each of the three cultures were given a series of questions. For each, they chose between two options. Then they gave their confidence in their answers. The students were also asked to think out loud, saying everything on their minds while answering the questions.

The Japanese did, in fact, think through each question much more thoroughly than the Americans and Chinese. They said much more about each of the questions. They gave more reasons for their choices, and also more reasons for why each choice might be wrong.

The Americans and Chinese almost never gave reasons why their answers would be wrong. Perhaps they were afraid someone would call them, “flip-flopper.”

If your ex is indecisive, frustrating as it may be, maybe it’s actually a good thing that they think through decisions thoroughly. When they commit to something they will not later regret it because they have thought through the reasons for their decisions.

If you make decisions impulsively, you might want to learn a thing or two from your ex.

If you’re concerned that you are not decisive enough, take heart. Maybe you just want to be thorough and balanced in thinking things through. But if taking so long to make a decision is costing you the person who matches you on every level except for how you make decisions, you may want to take some risks and make a few impulsive decisions. You may actually like that part of you.

The key word as a Japanese might say is, “balance”.

Does My Ex Need More Time Or Is My Ex Leading Me On?

12 Signs Your Ex Is Friendly And Polite But Doesn’t Want You Back,